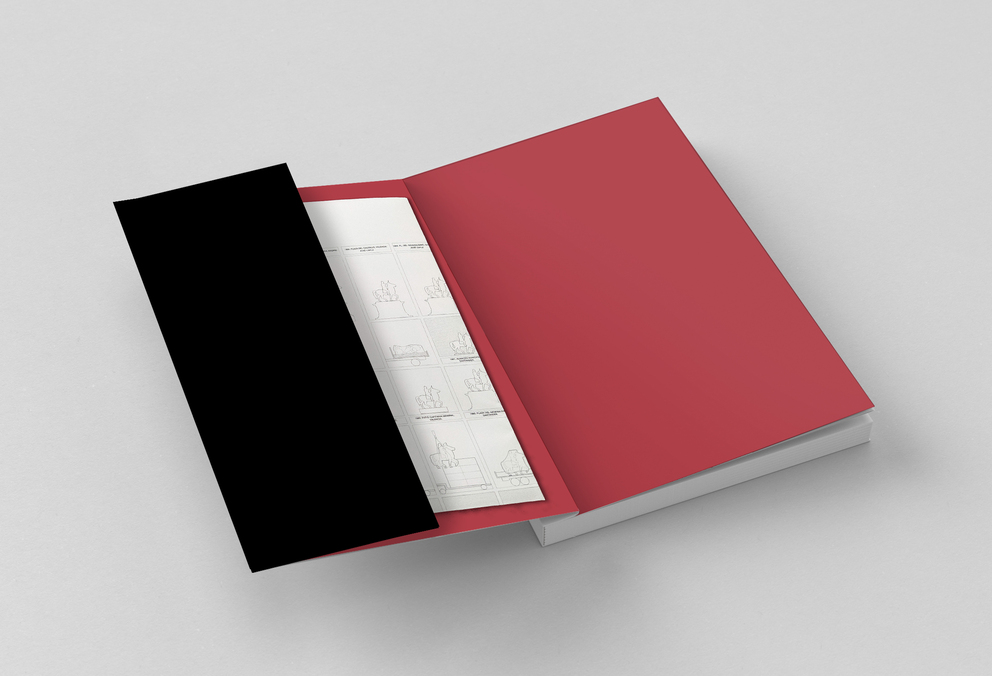 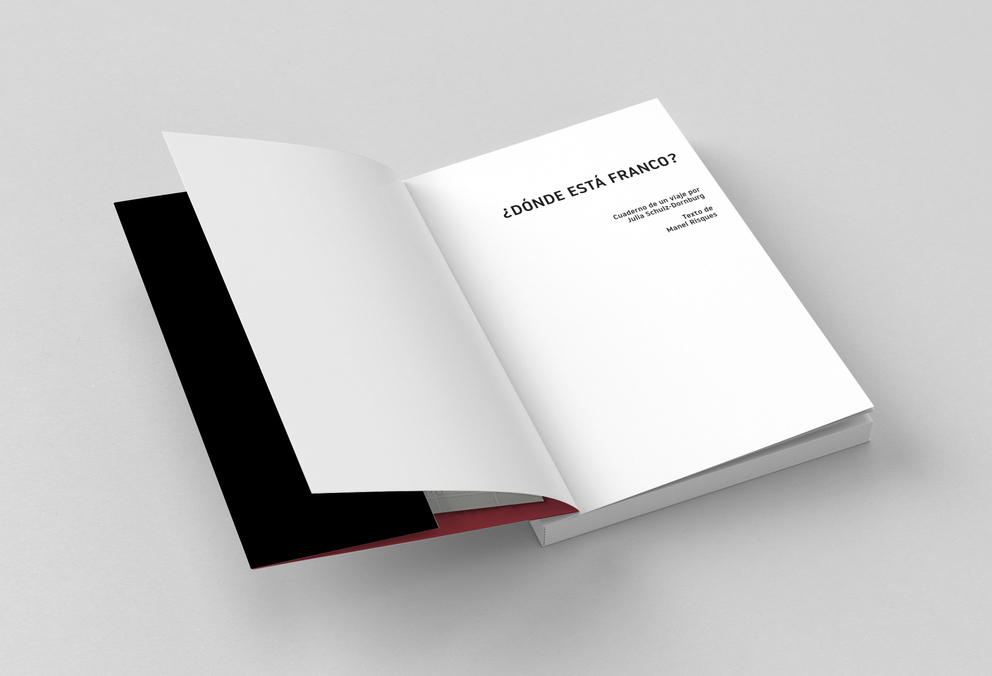 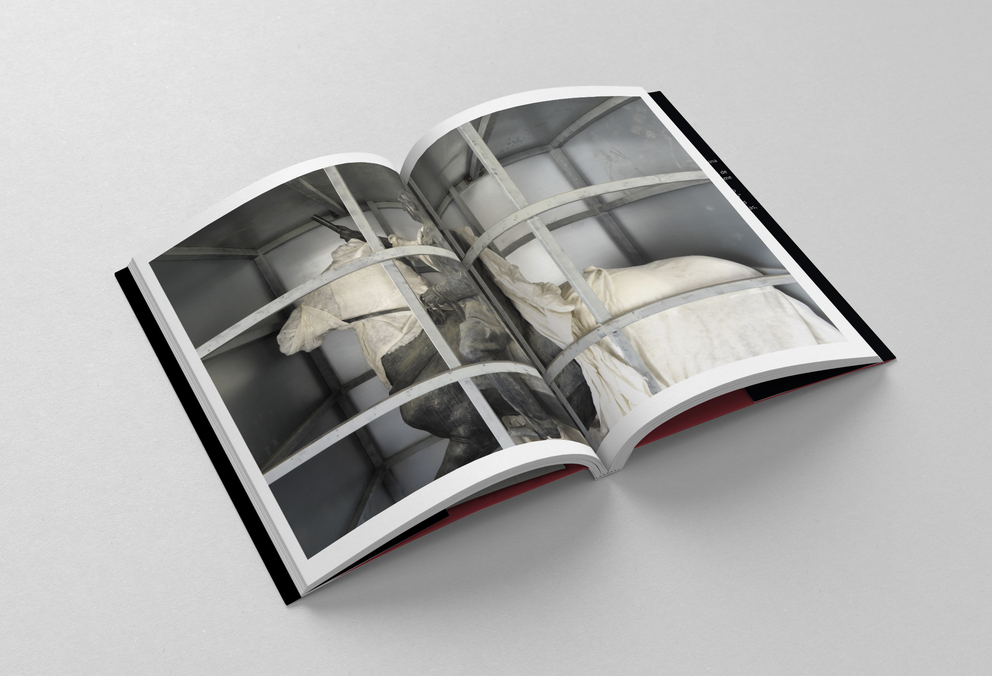 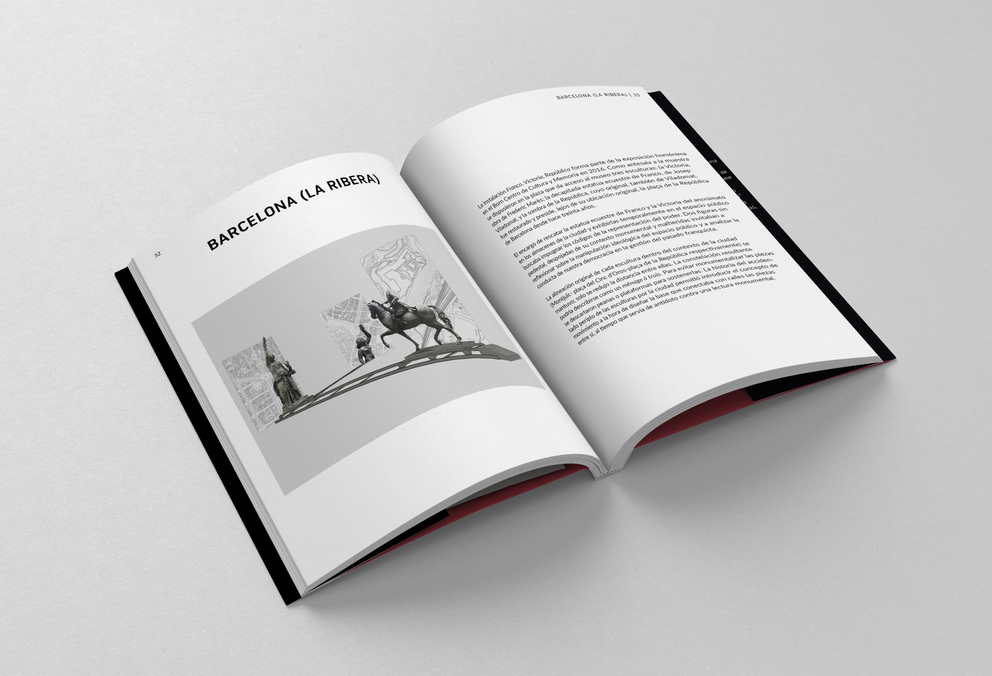 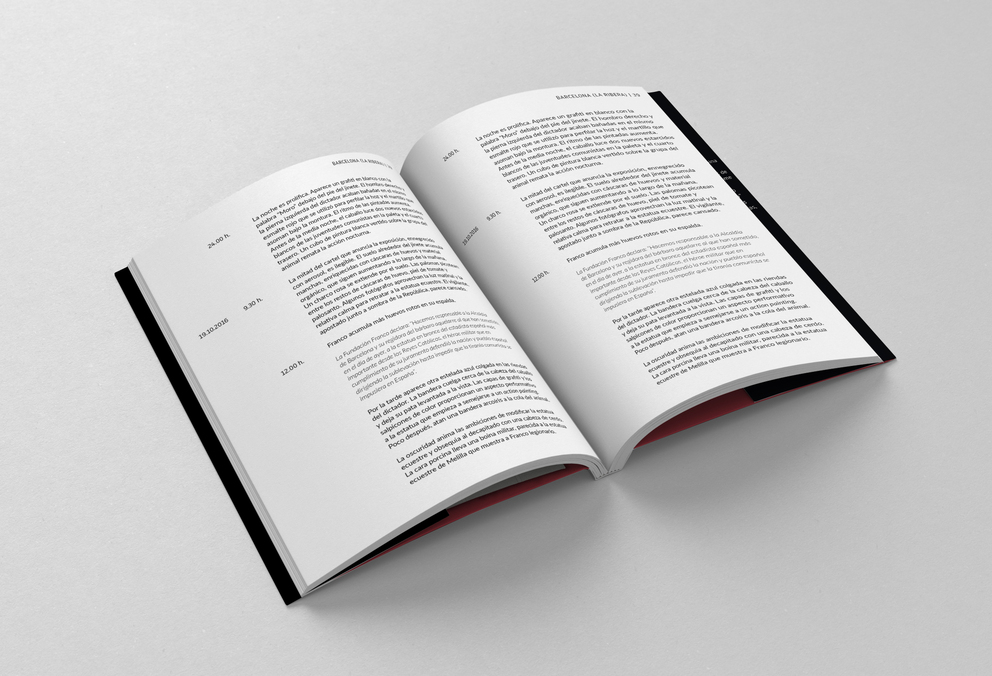 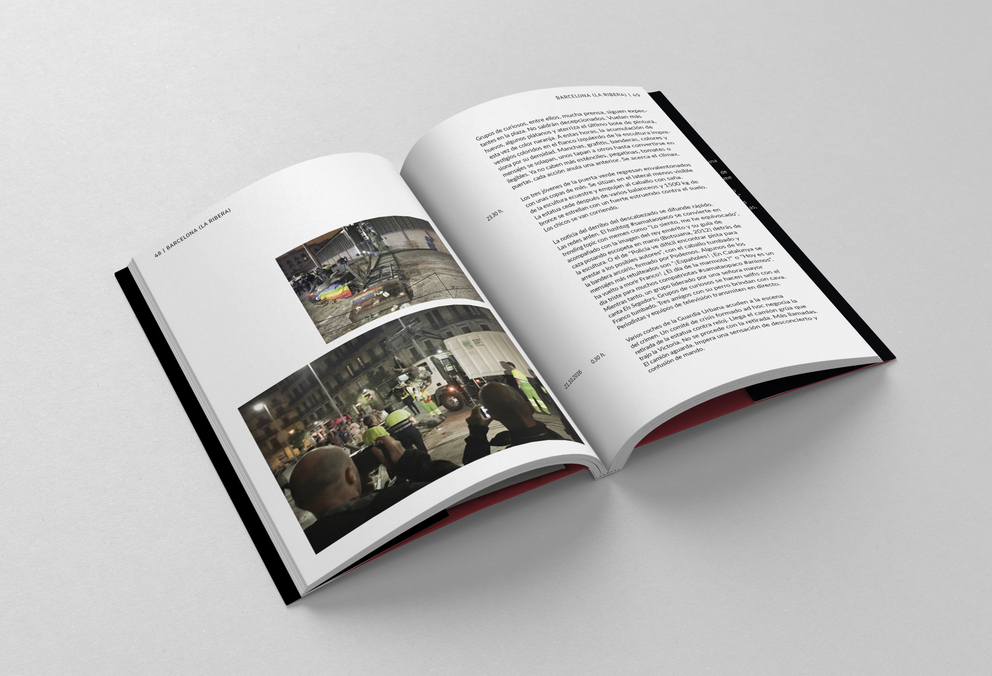 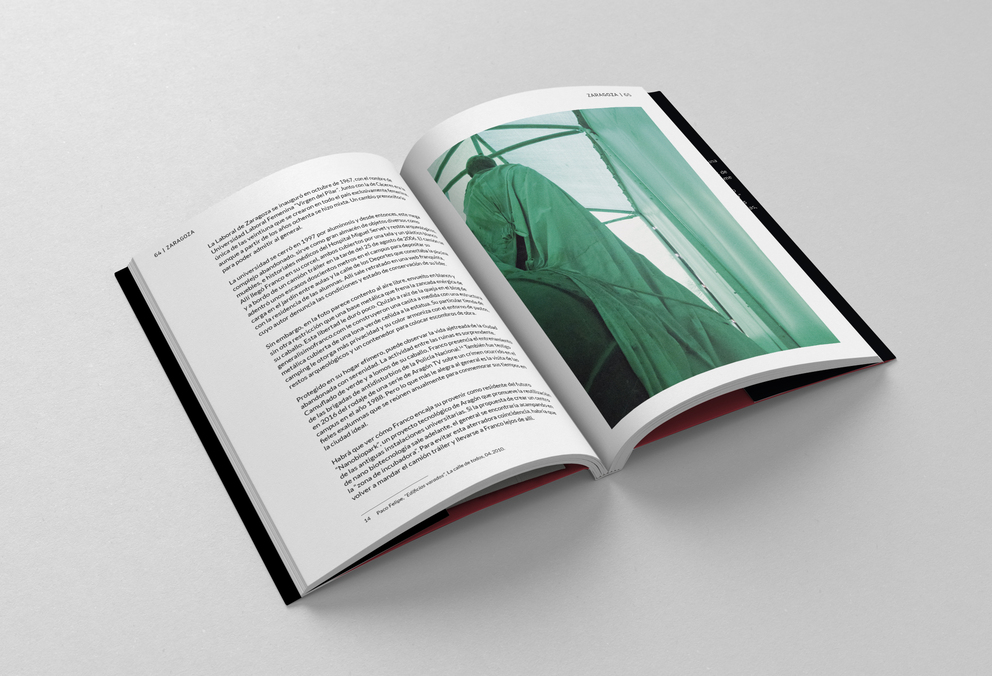 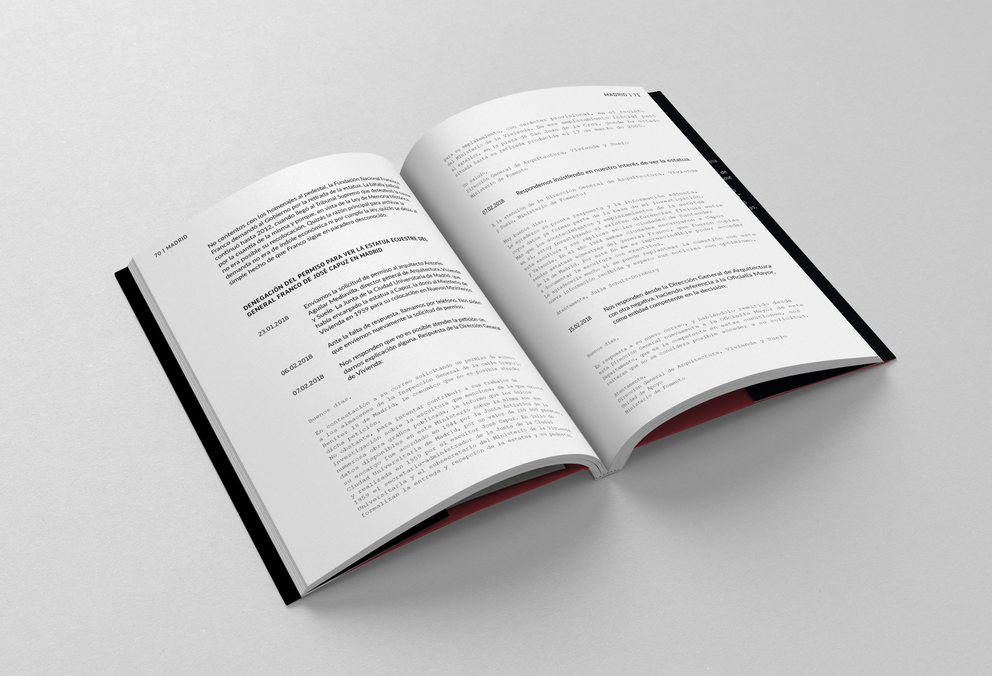 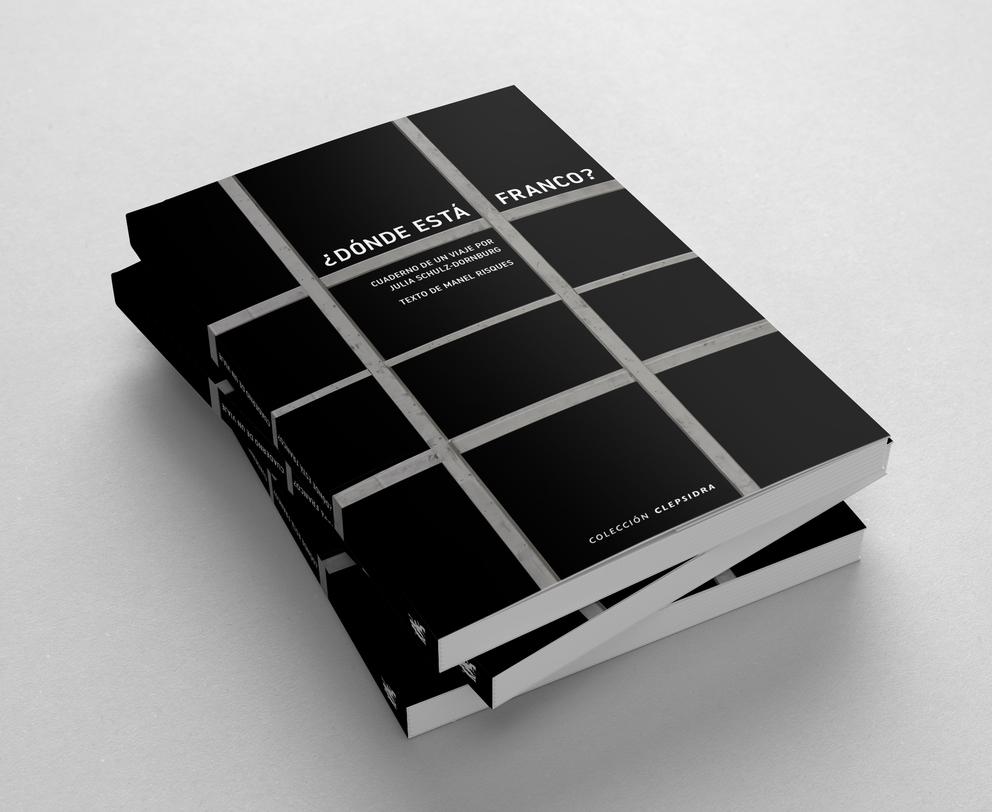 Book: Where is Franco? Chronicle of a journey

This journal is a diary of a voyage which follows in the footsteps of the nine equestrian sculptures that glorified the image of Franco as El Caudillo, the saviour of Spain. It tells of the quest to determine the hidden locations of the equestrian statues of the dictator and reveals the successes and failures of our search, while finally depicting the nature of their clandestine abodes.The journey starts in Barcelona, where one of the statues of Franco is taken out of the storage to be put on show. Afterwards, the journey continues on to Toledo, Zaragoza, Madrid, Valencia, Santander, Ferrol, Melilla and Segovia. It ends, back where it started, in Barcelona, where Franco, three years later, was to come out from under his shroud to rest alongside new bedfellows. 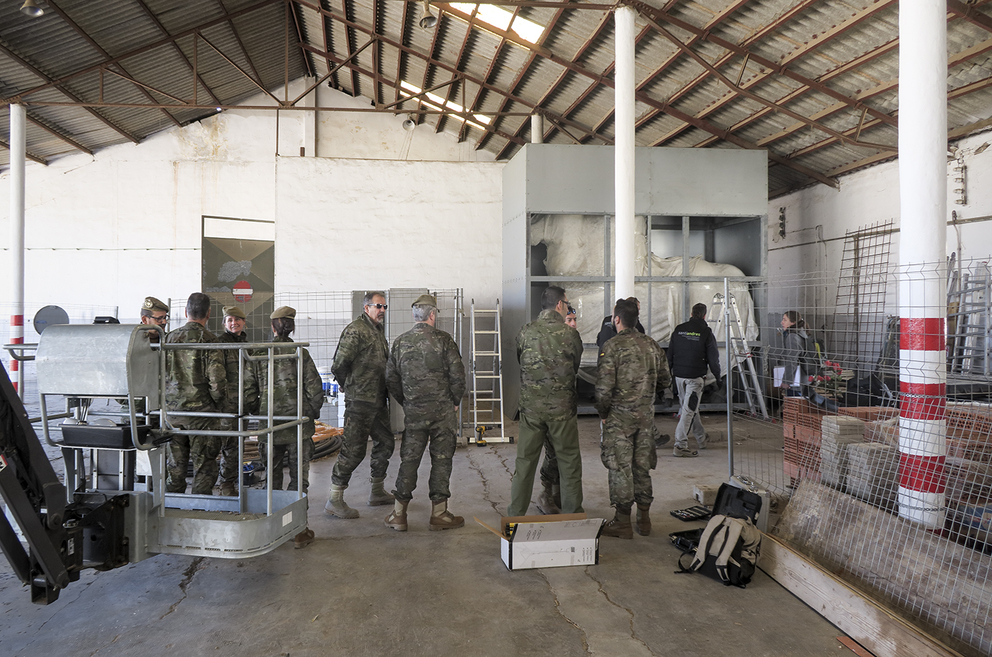 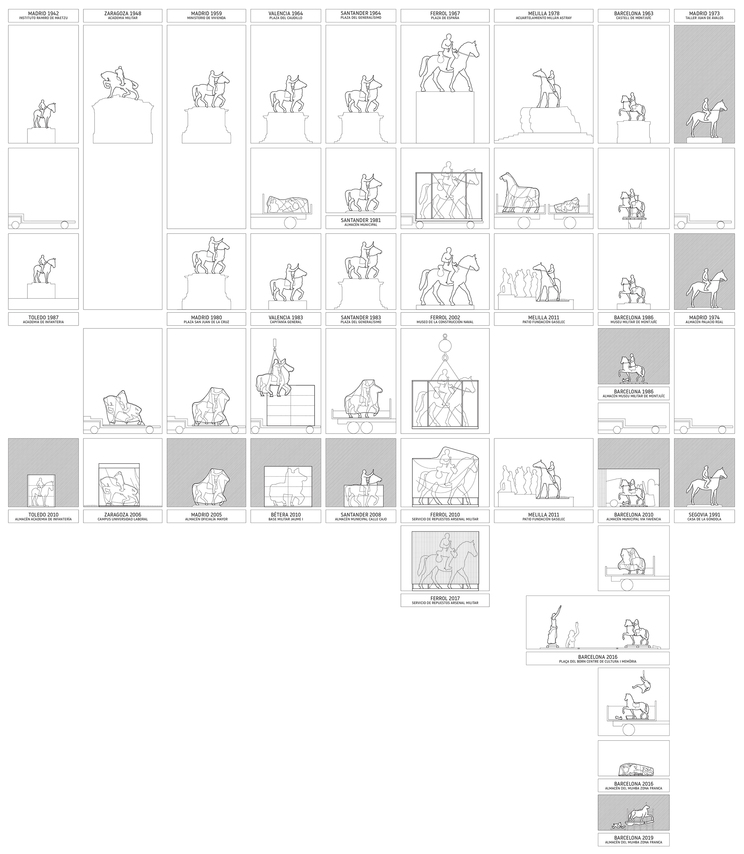 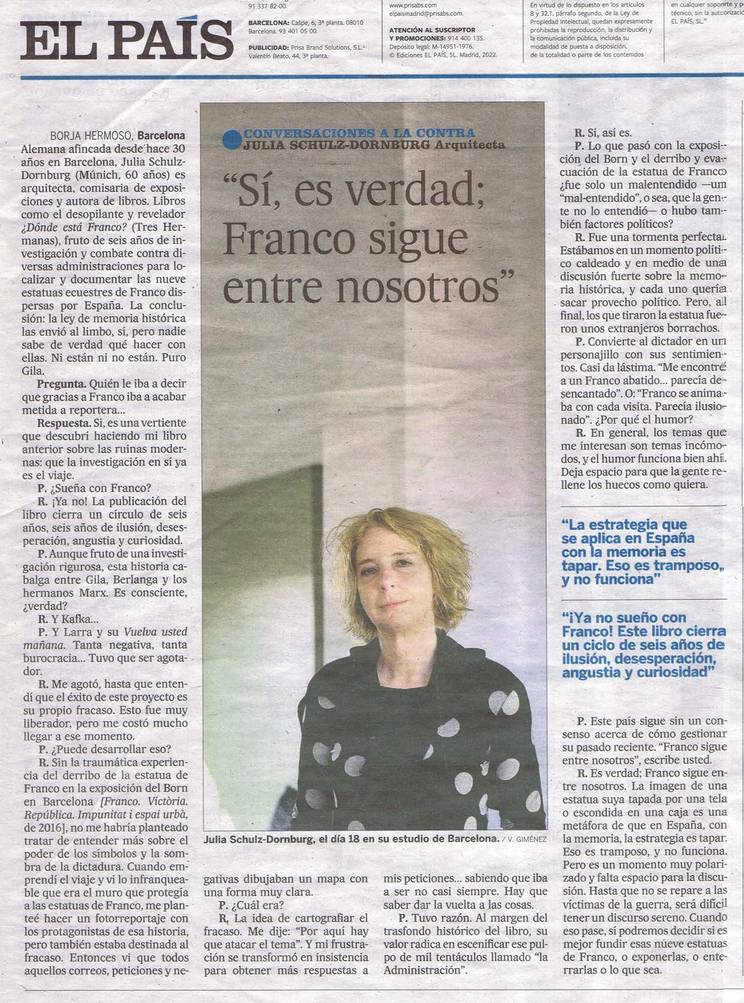 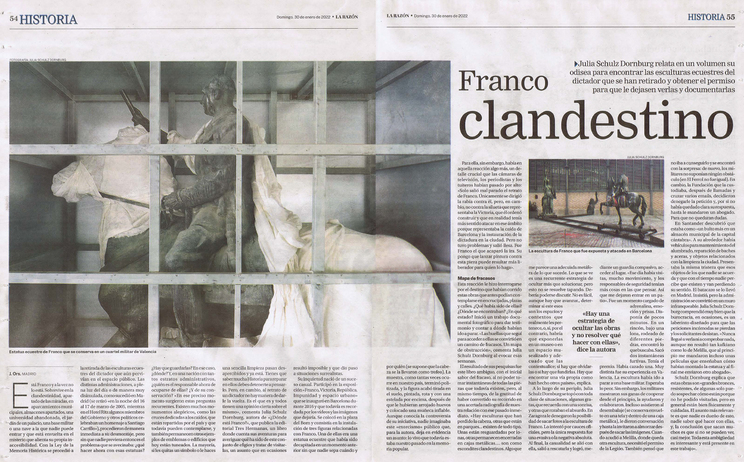 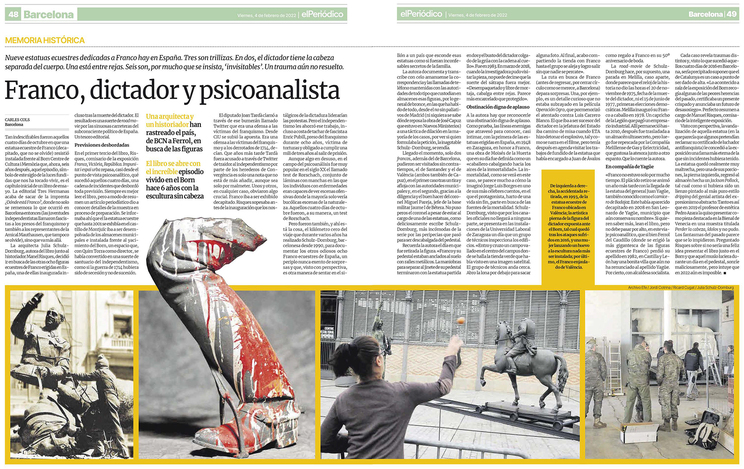 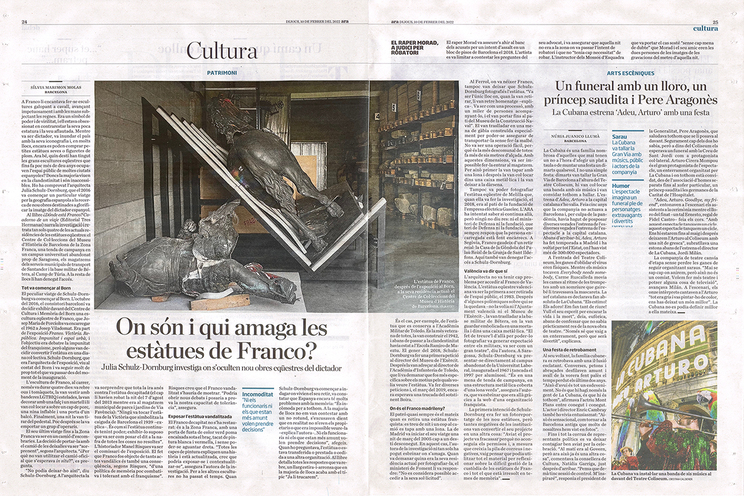 Tittle: Where is Franco? Chronicle of a journey
Author: Julia Schulz-Dornburg
Publication: January 2022