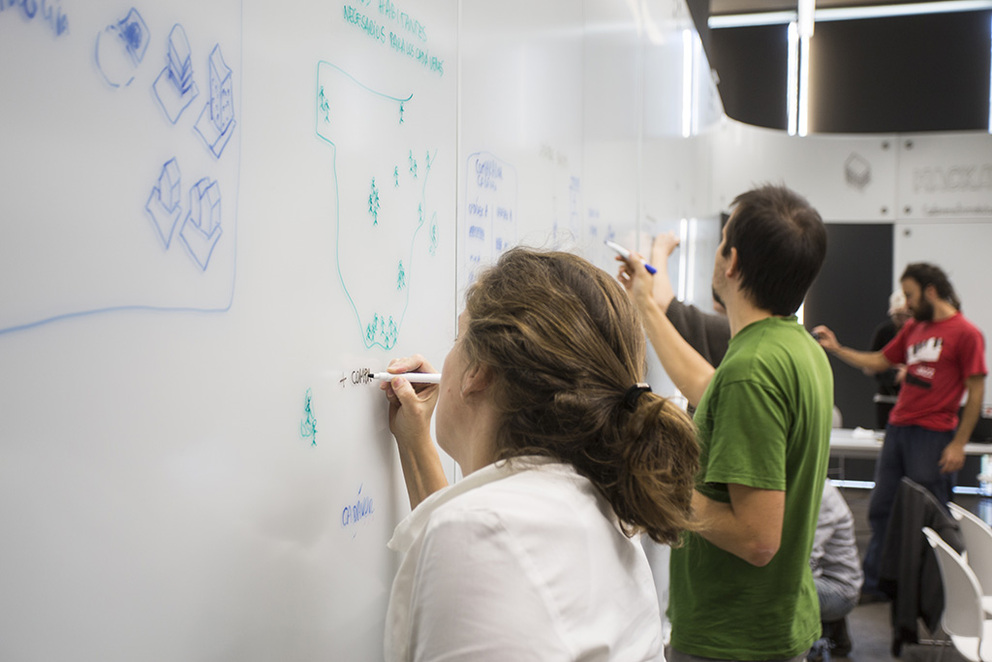 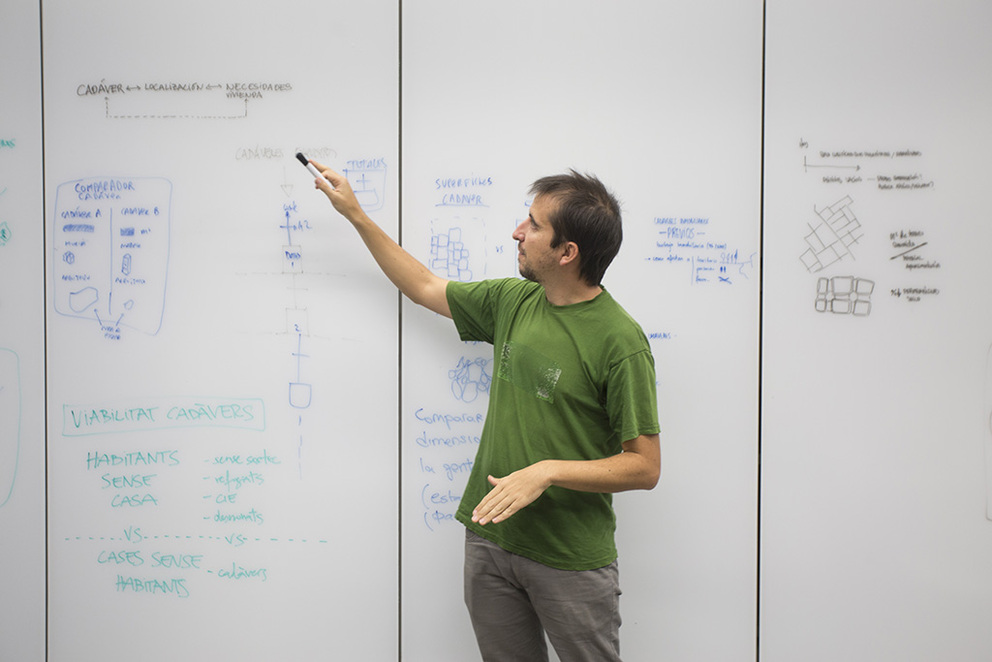 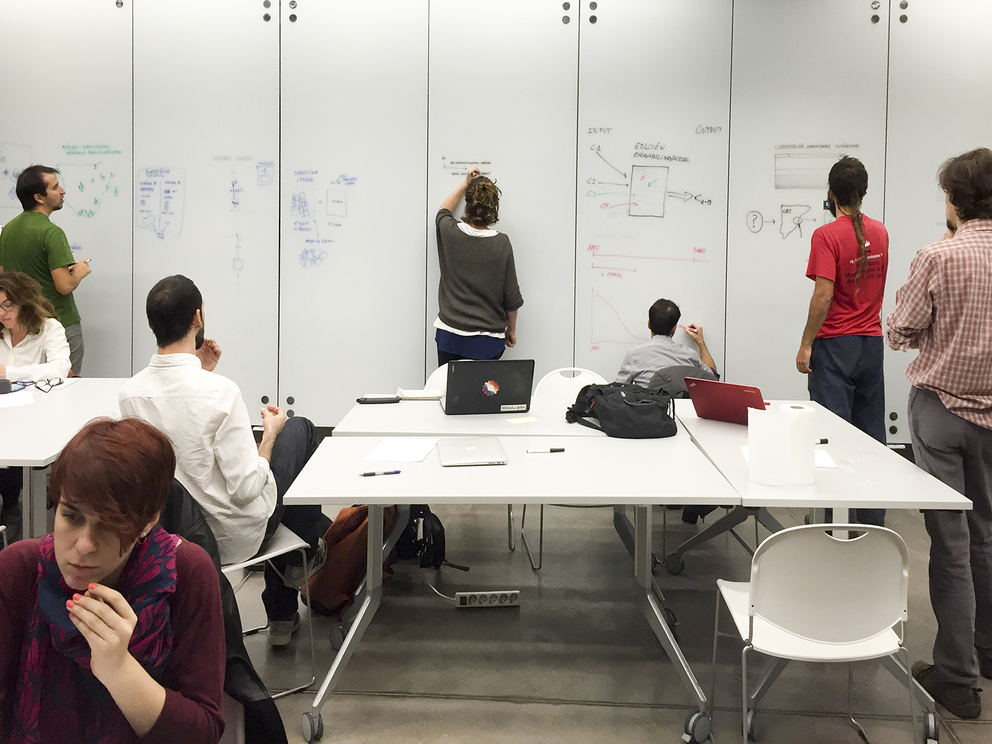 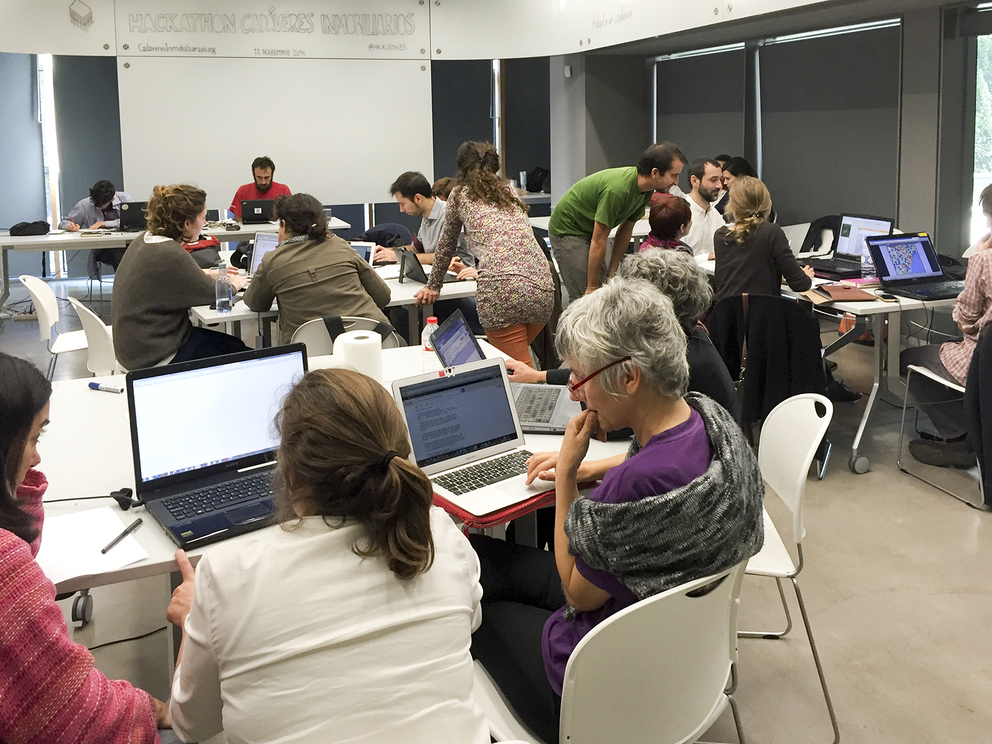 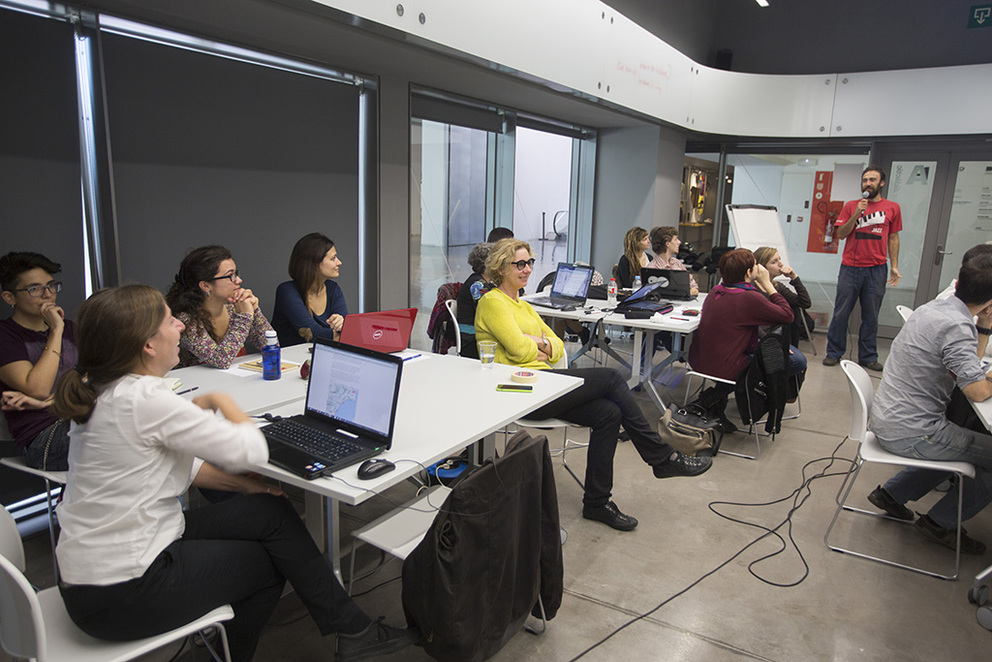 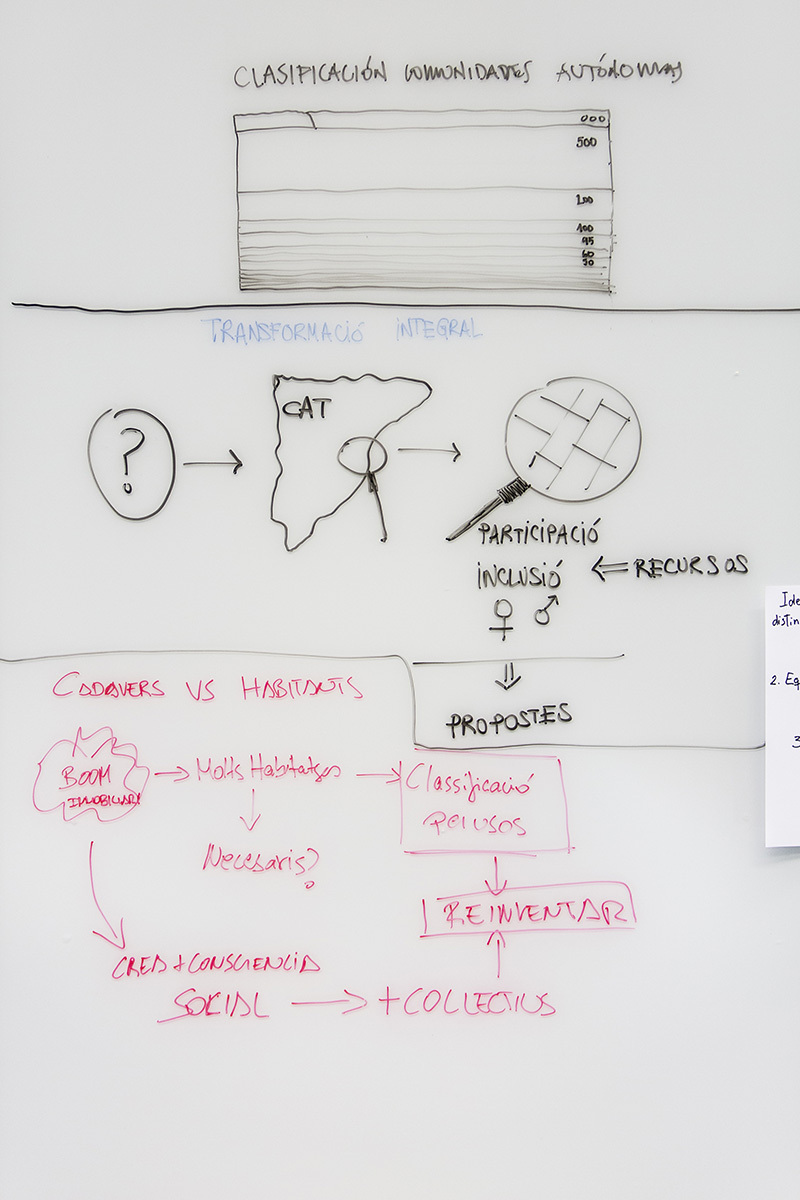 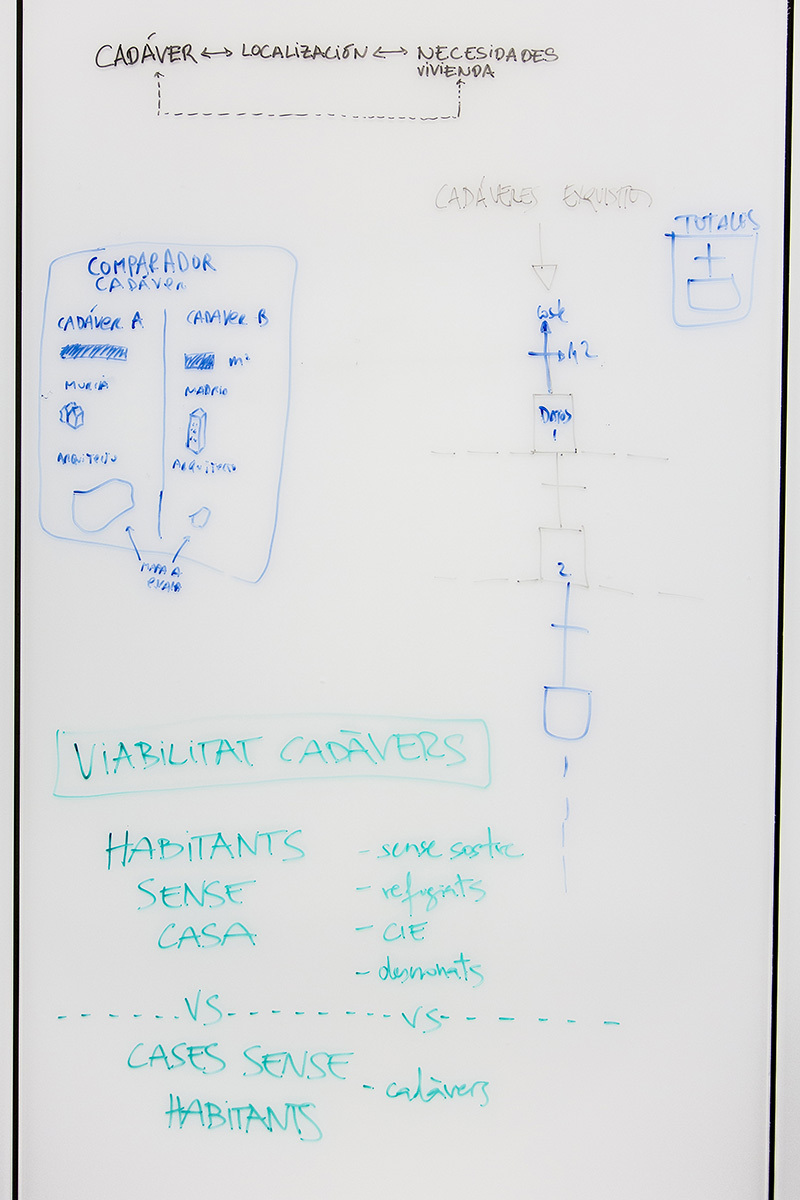 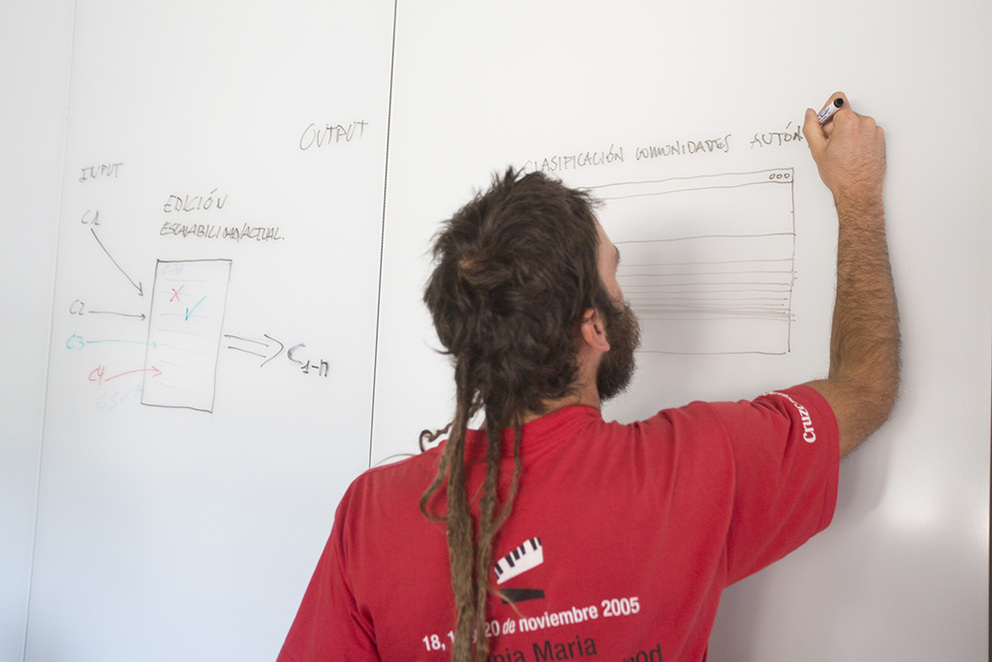 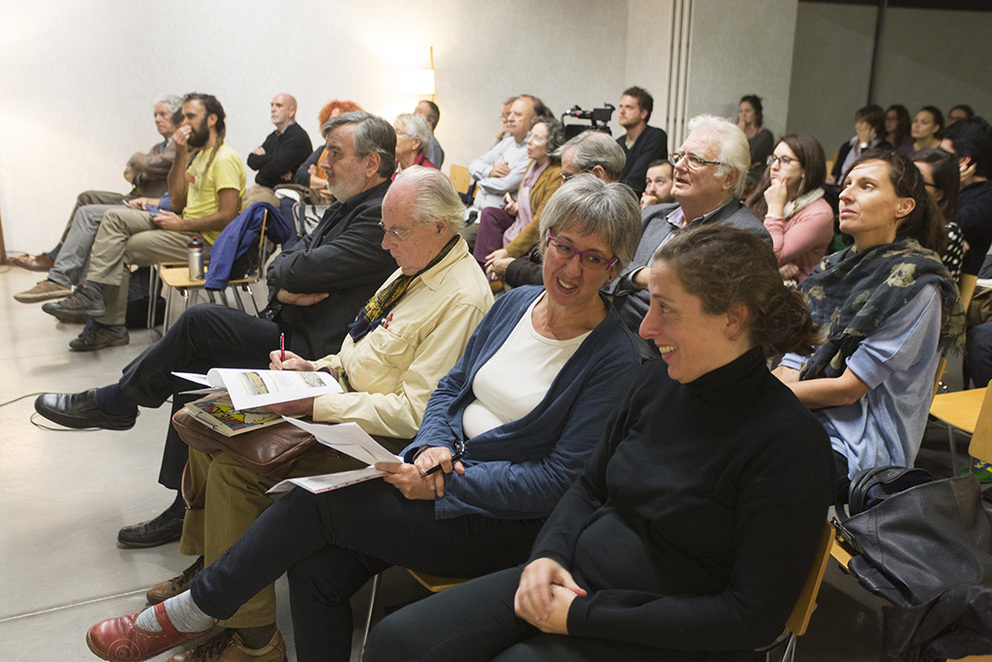 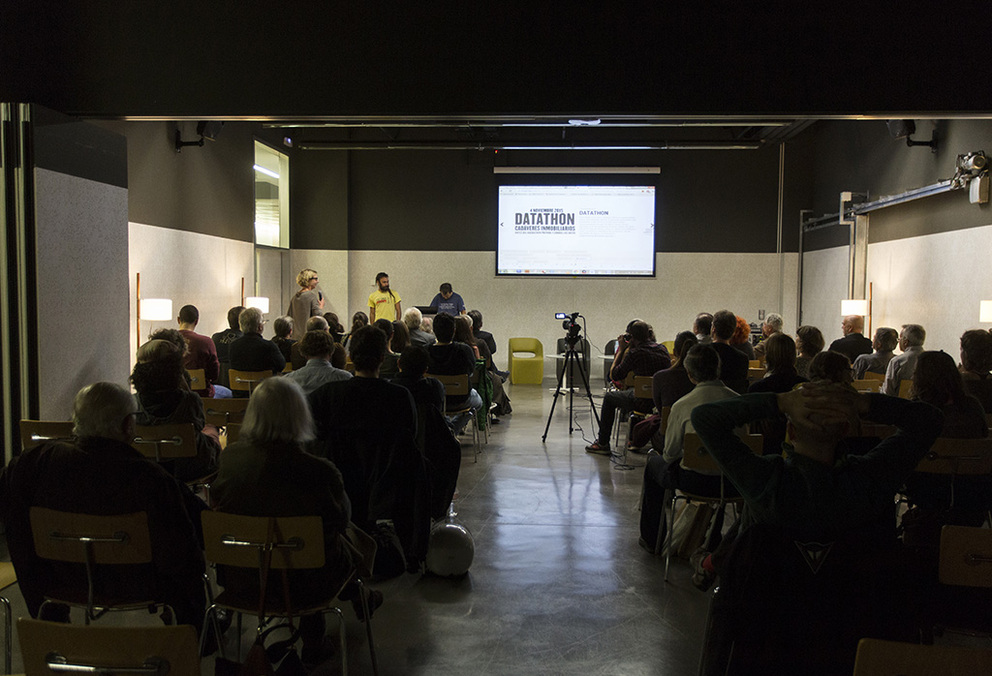 The third and last edition will analyse a new speculative real estate cycle which distinguishes itself by turning ruins (from the previous real estate bubble) into profit. This brings us back to the initial question about what to do with all those ruins. Back then, we never imagined that the same system that created these real estate corpses would be capable to devour its children partially in order to sell them off in lots and continue reeking in the profits. Now, three years later, we can confirm that even ruins can be business and that the correct answer to the question from 2013 is: “Keep selling them!”

According to new data, the real estate corpses are no longer empty or unfinished houses and semi-urbanized or re-qualified territory but assets, in many cases toxic, with their particular managing company (SAREB). They are turned into "portfolios" and are sold wholesale to the highest bidder: Teide, Bull, Dorian, Crossover sell off packages of corpses as a desirable high risk revenue operation for venture capital funds, intermediaries, banks, managers and others. The process is highly opaque and finely tuned to produce large benefits thanks to specifically created conditions from bank to bank and from fund to fund. It is now common practise to trade real estate products as commodities. The administration’s need for cash-flow has left almost 3,000 social housing units in the hands of the Blackstone fund, whose motto "buy it, fix it, sell it", can only predict a future of speculation. If we want to avoid to be gradually buried in vast landscapes of building rubble we must avoid treating the remains of the real estate bubble as "financial assets".

The real estate corpses were generated by the same people who now offer themselves as the solution. They turn homes that do not shelter anyone, territory consumed with no particular purpose and unfinished cities of pleasure in different parts of the territory into nameless generic assets in portfolios that will henceforth exclusively respond to speculative rules, as they are mere numbers and code now. A far way from having been an unfinished shelter in a specific location and a social need for housing guaranteed in the Spanish constitution.

The real estate corpses should be managed with maximum transparency and benefits from their multiple sales should include a surplus value for the community in which it is located. Some negotiations about transferring flats for social renting between some city councils and the Sareb are the first attempts, although timid, to combine commercial interest with social needs.  A real estate corpse without a name is just another asset with which to make profit, it is neutral, without emotional, personal, local or cultural burdens. With a proper name and address it will be a little more difficult to justify the partial resell of the ruins as the best solution, especially as it is purely for the benefit of those who live and pay their taxes far away from the ruins location. As always, information is a key element for transparency and exemplariness in the management of our common good. 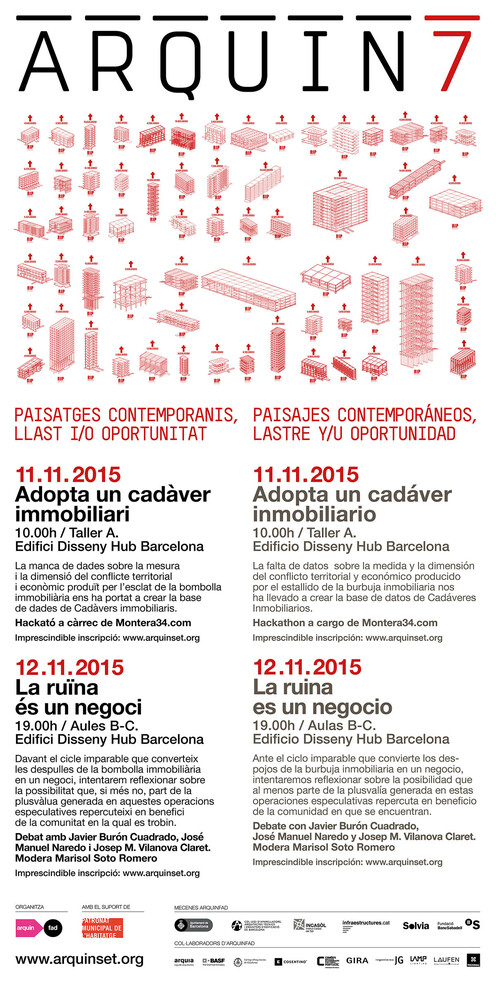