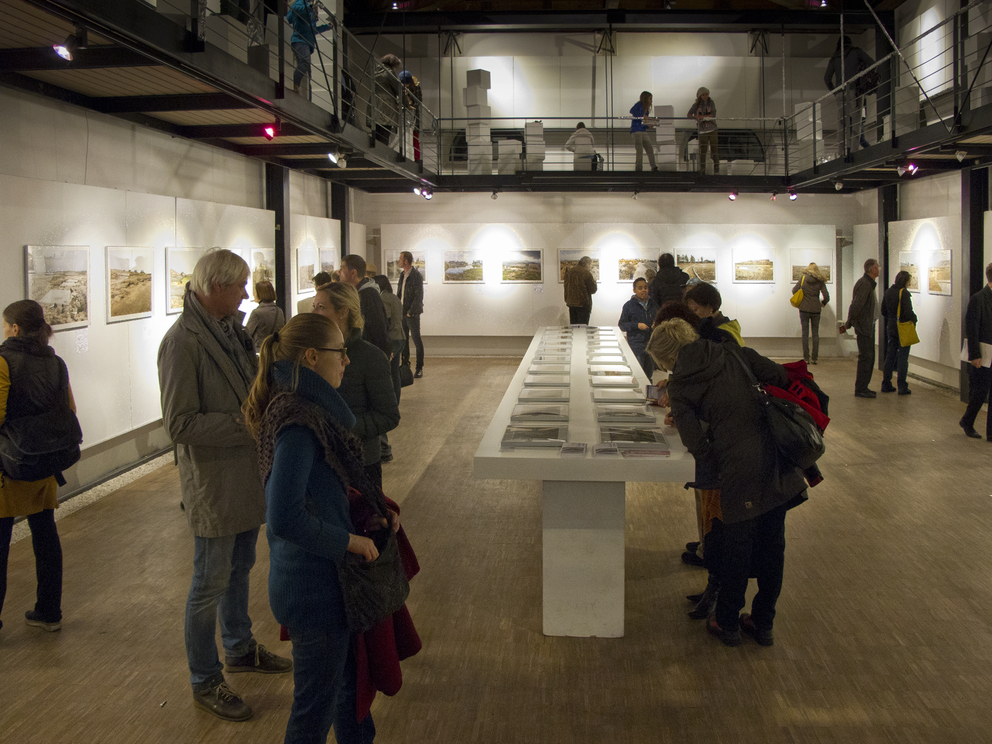 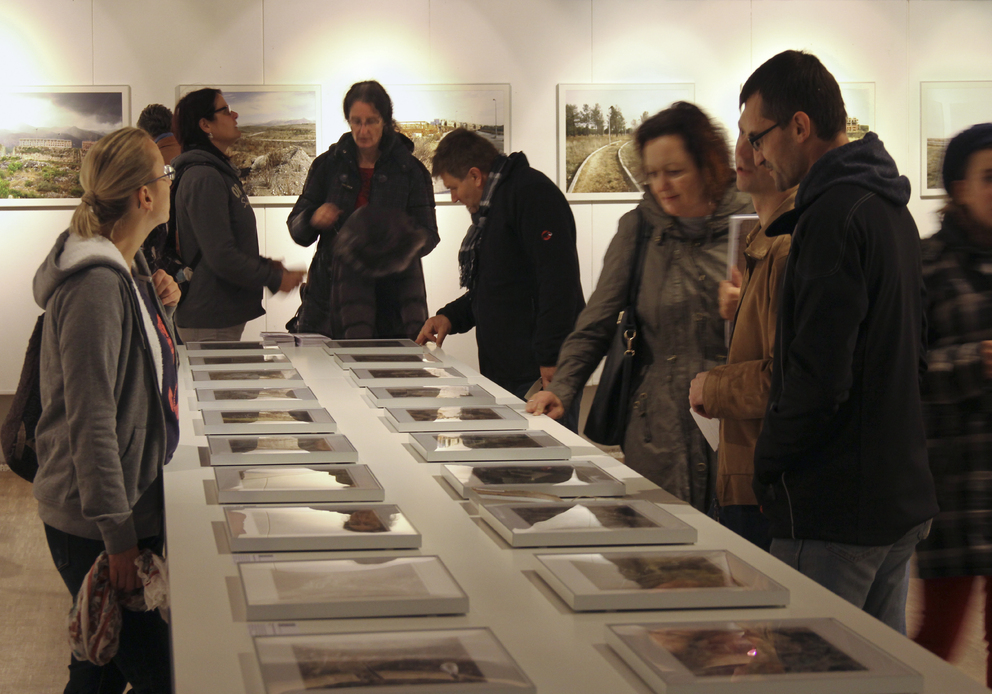 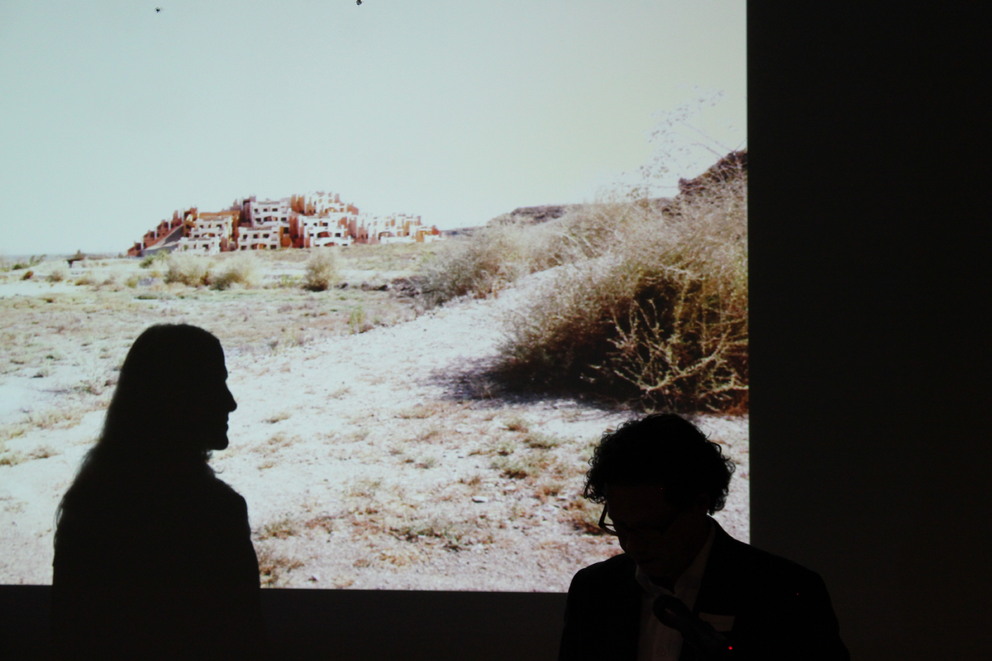 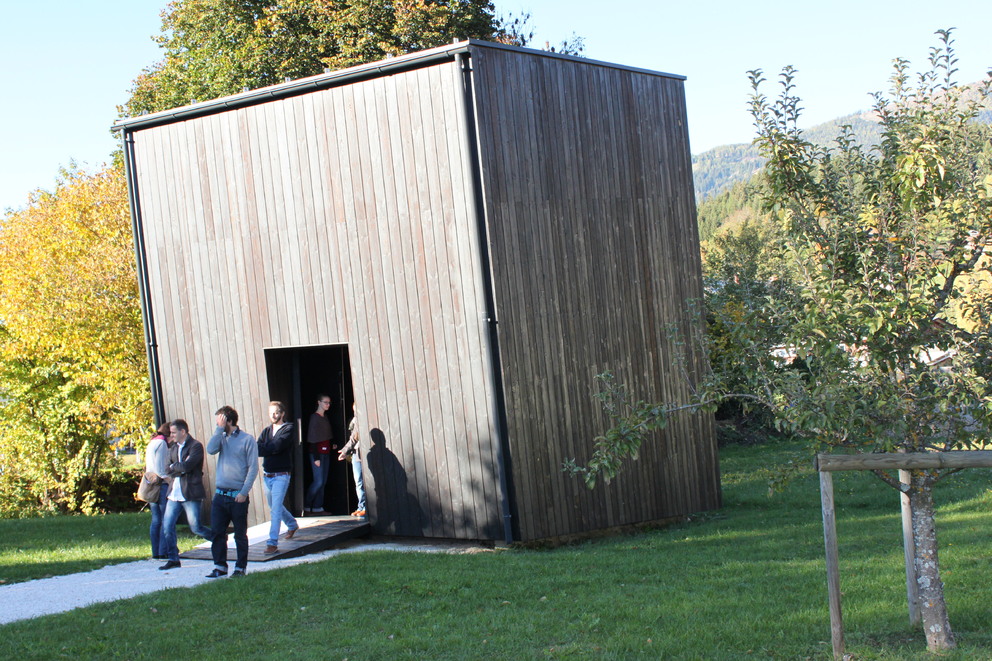 The exhibition "Modern Ruins, a Topography of Profit" was the prelude to a series of lectures on the subject, organised by the Architektur Haus Kärnten in the Napoleonstad, Klagenfurt. The exhibition, consisting of photos, satellite images, plans and videos, was opened on October 5th, 2013 as part of the "ORF - Long Night of Museums". During the lecture series, a section of the project "Modern Ruins" was shown as a digital projection in the Black Cube on the Fresach Museum grounds. 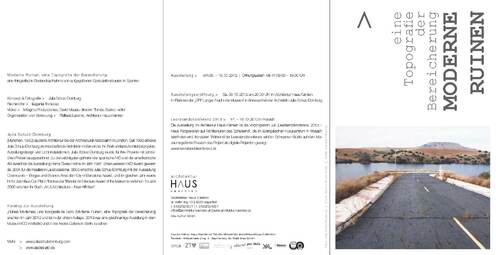 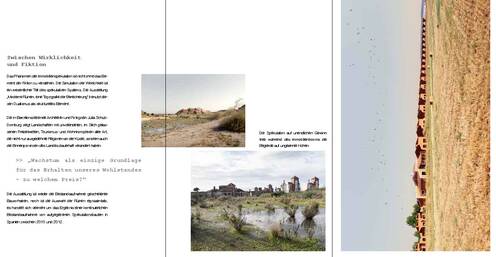