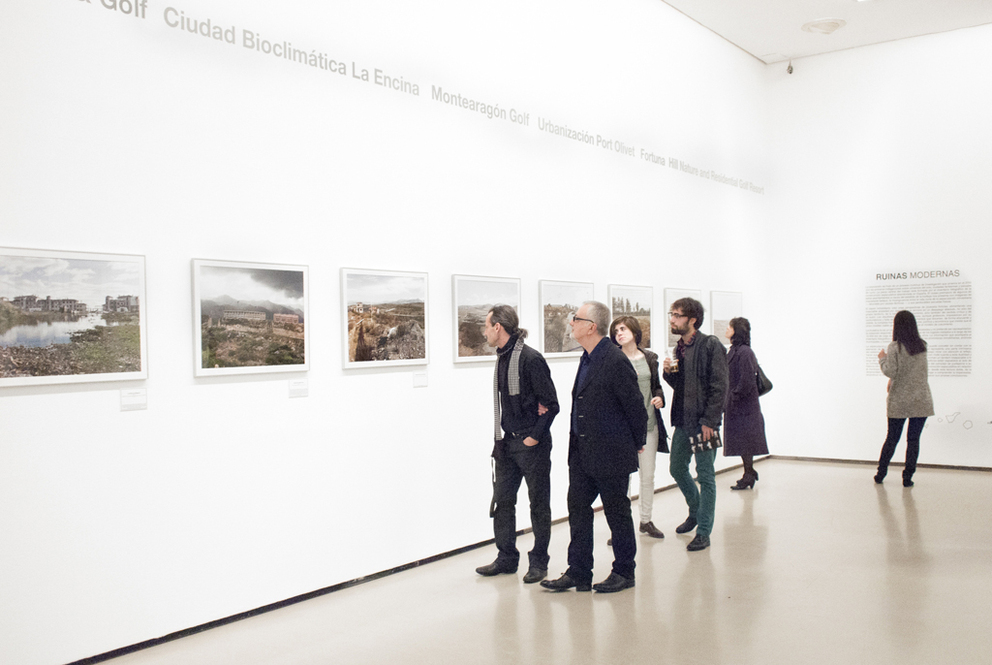 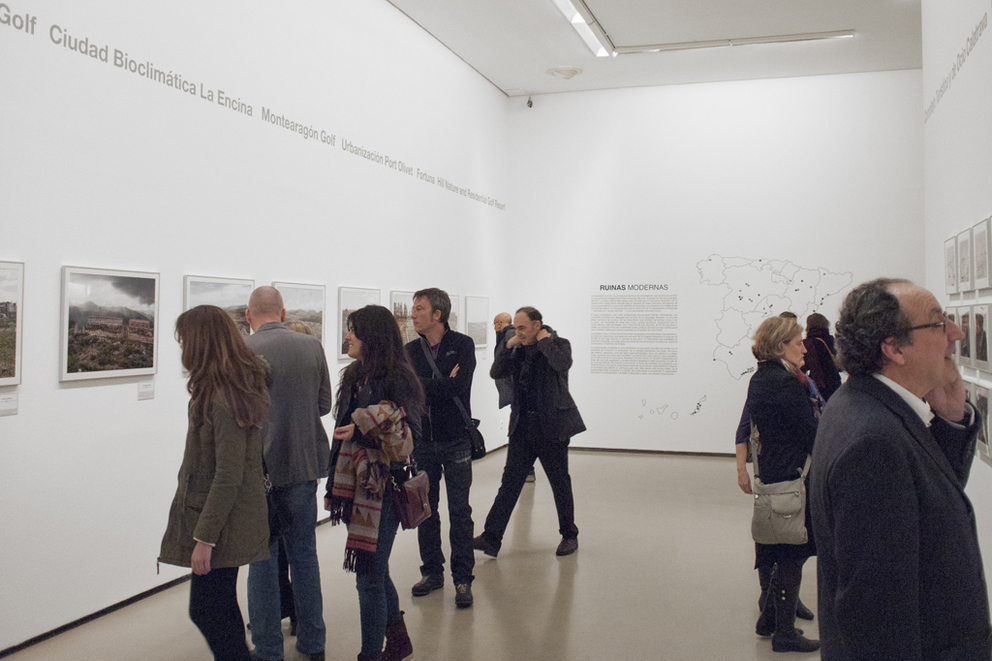 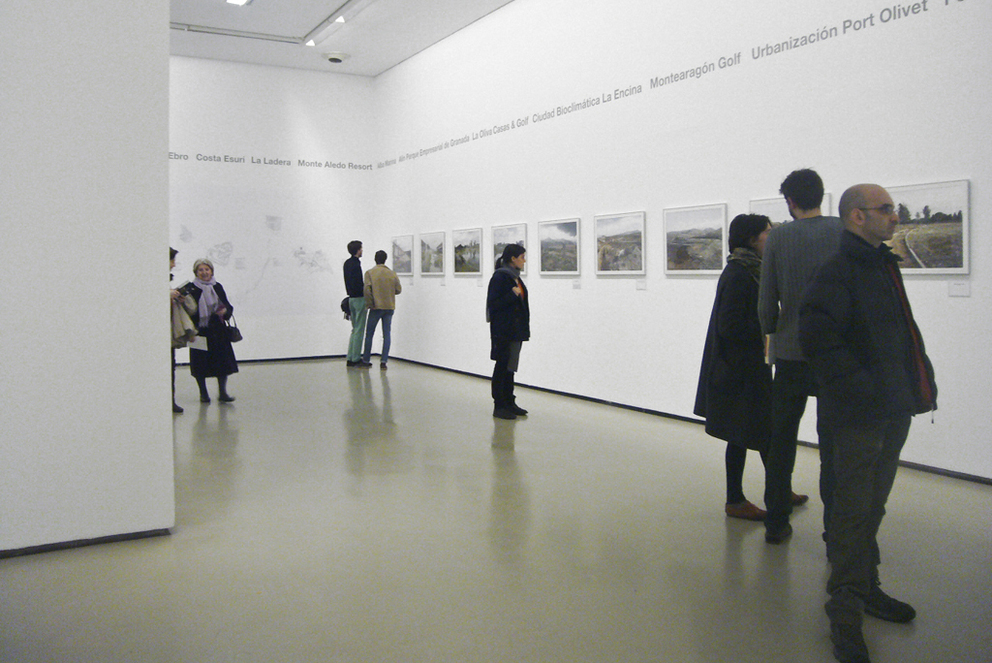 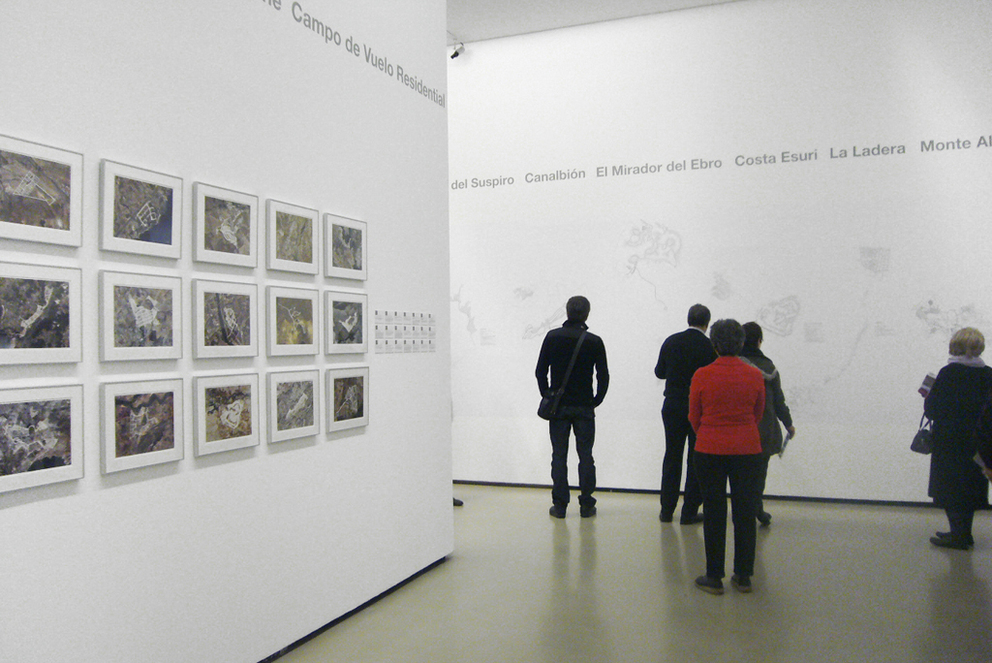 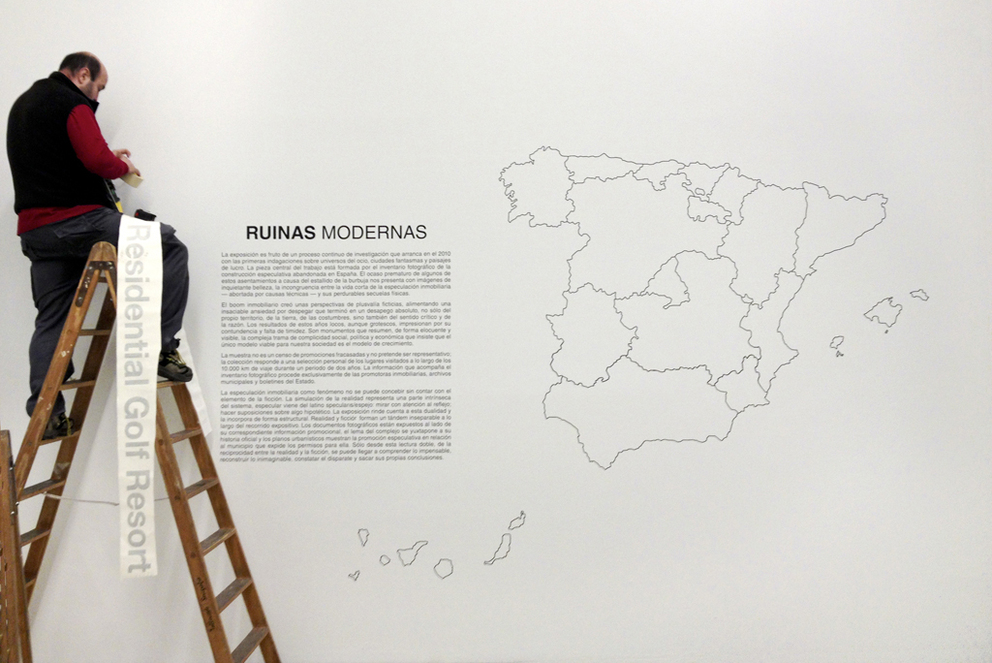 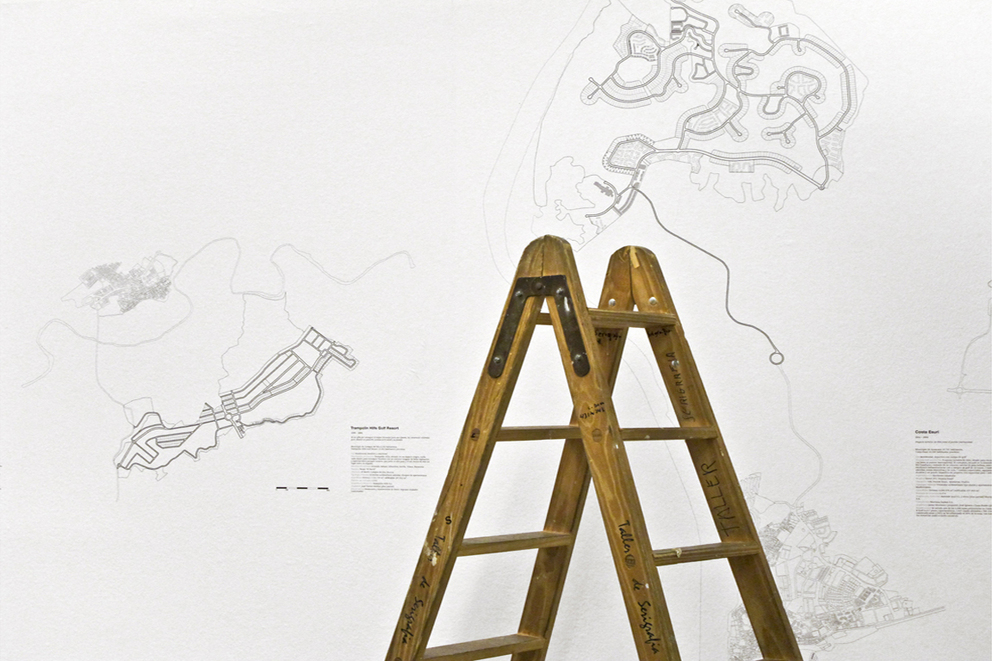 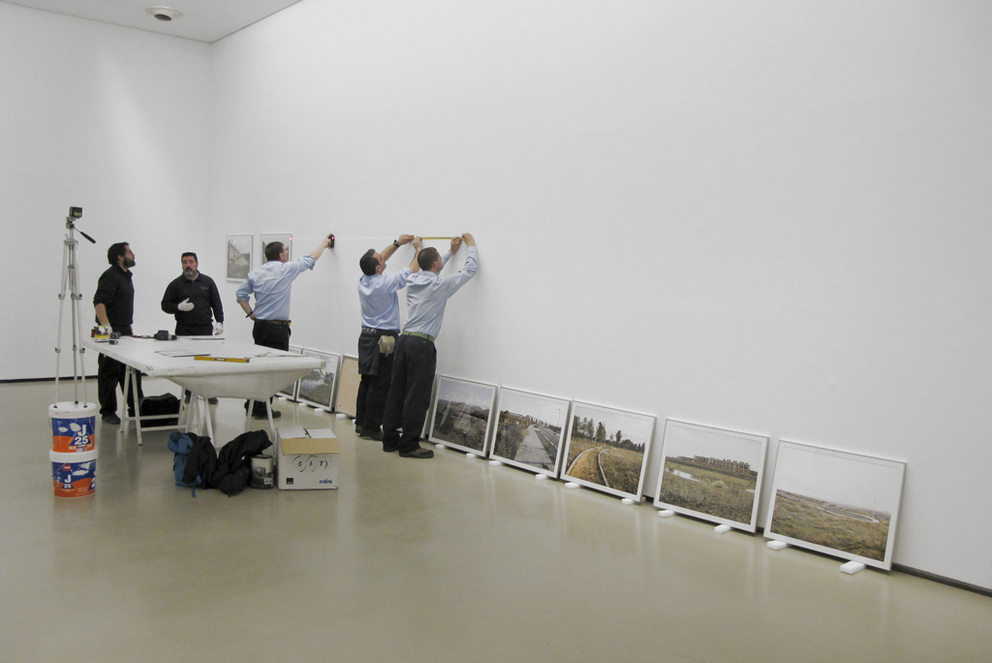 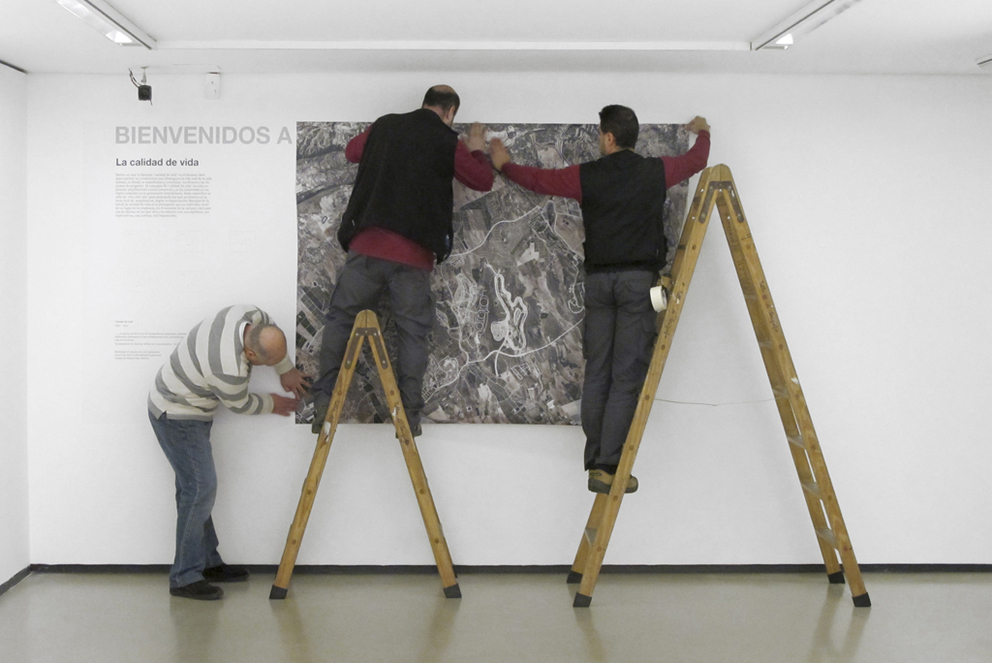 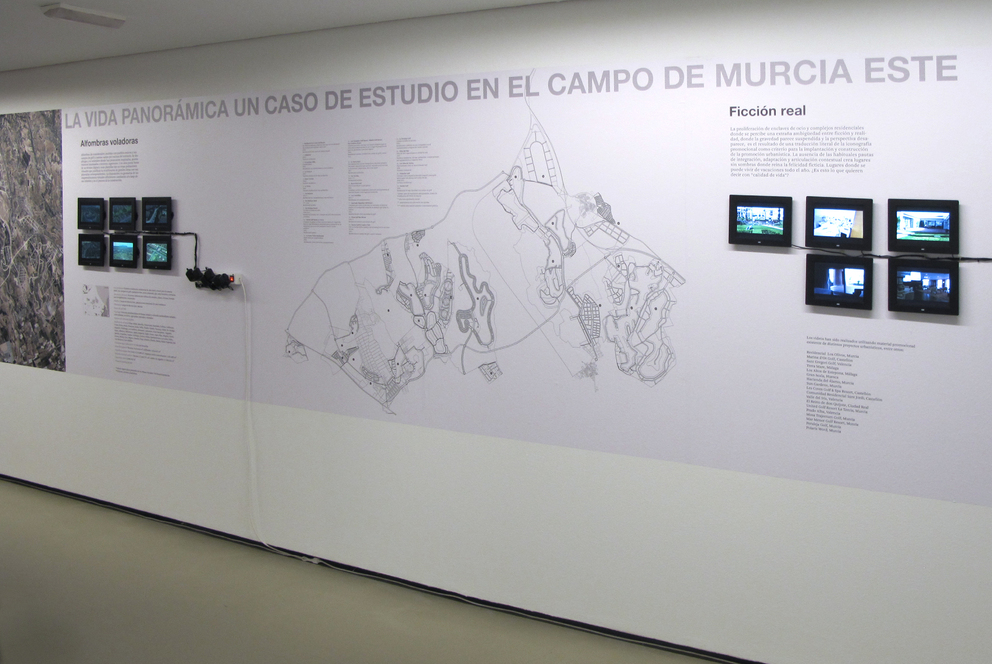 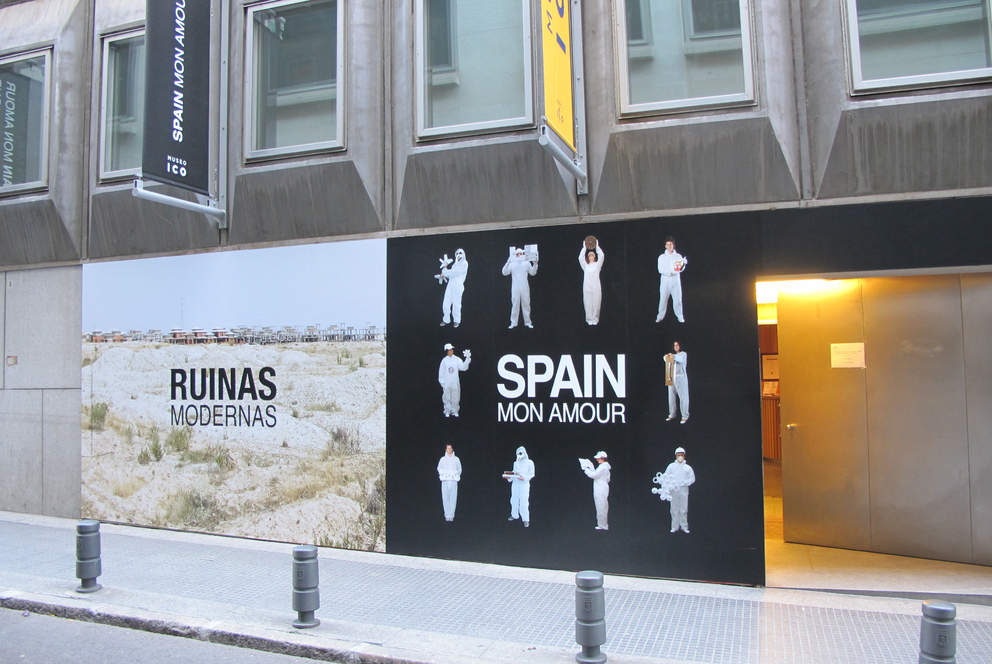 The centrepiece of the work is the photographic inventory of speculative construction abandoned in Spain, a compilation of Iberian landscapes occupied by unfinished and abandoned residential resorts.
Approximately half of the over sixty abandoned developments discovered during a 10,000 kilometer journey are on show. The exhibits combine information about typology and use, promotional lyrics and forensic project information, the scheme and its reality. A map of Spain locates all investigated sites and highlights the whereabouts of those present in the Museum.
The exhibition is organized in four chapters: The first section displays a series of photographic documents of the building developments combined with their promotional slogans and dates on the construction’s lifespan. The second chapter is dedicated to a sequence of satellite images that reveal the development’s physical, material and topographical detachment from its environment. In the third section, large scale urban plans compare the original city with its proposed new colony. This graphic comparison illustrates the extent of ambition and the lack of common sense regarding these speculative operations. The final chapter, the “Panoramic Life” is centred around a case study of the so called Golf Circuit, a large scale development plan which encompasses 24 leisure developments in an area of 29.219.624sqm. A promotional multi-video installation describes what could happen if all of the 24 leisure developments in differing planning stages would turn true. 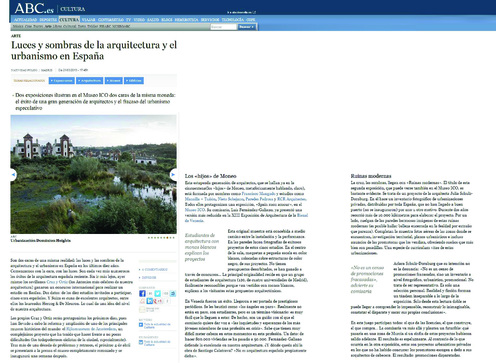 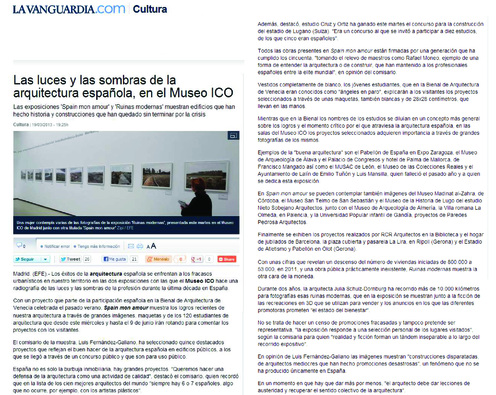 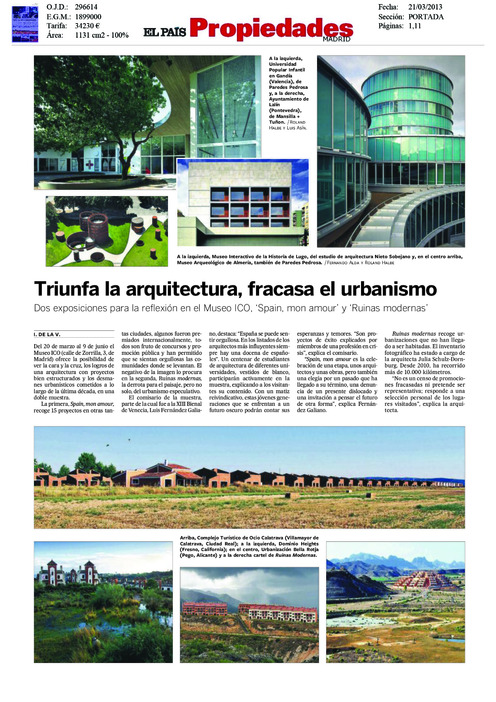 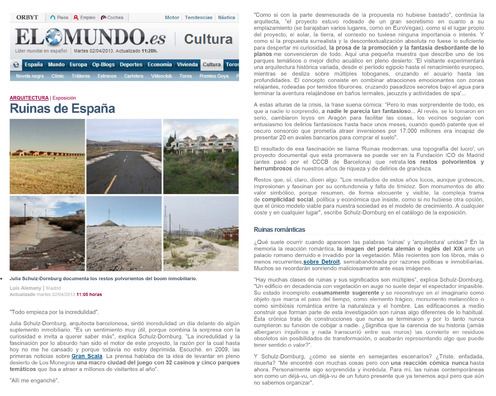 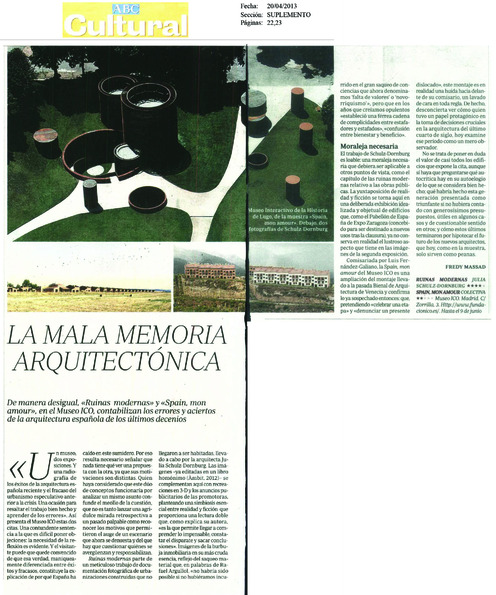