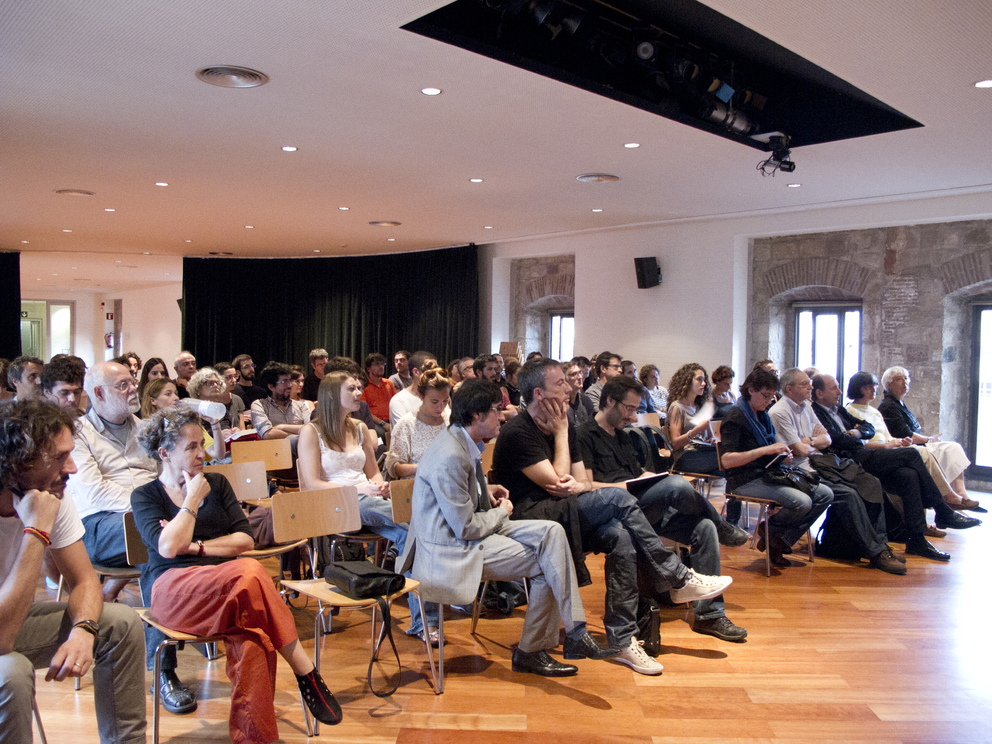 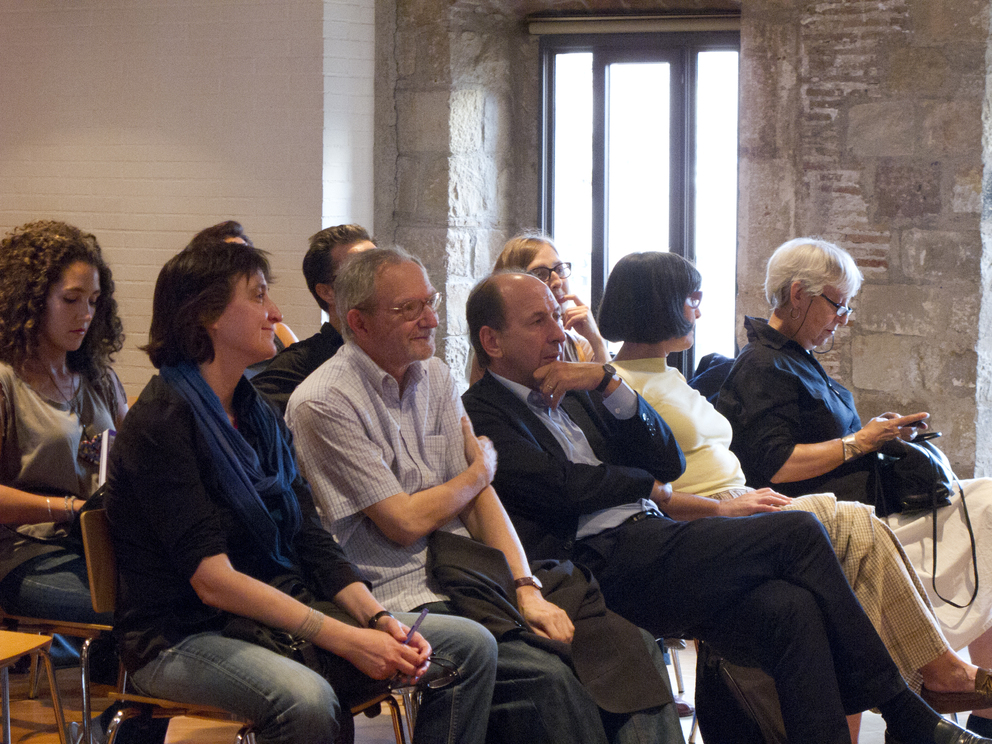 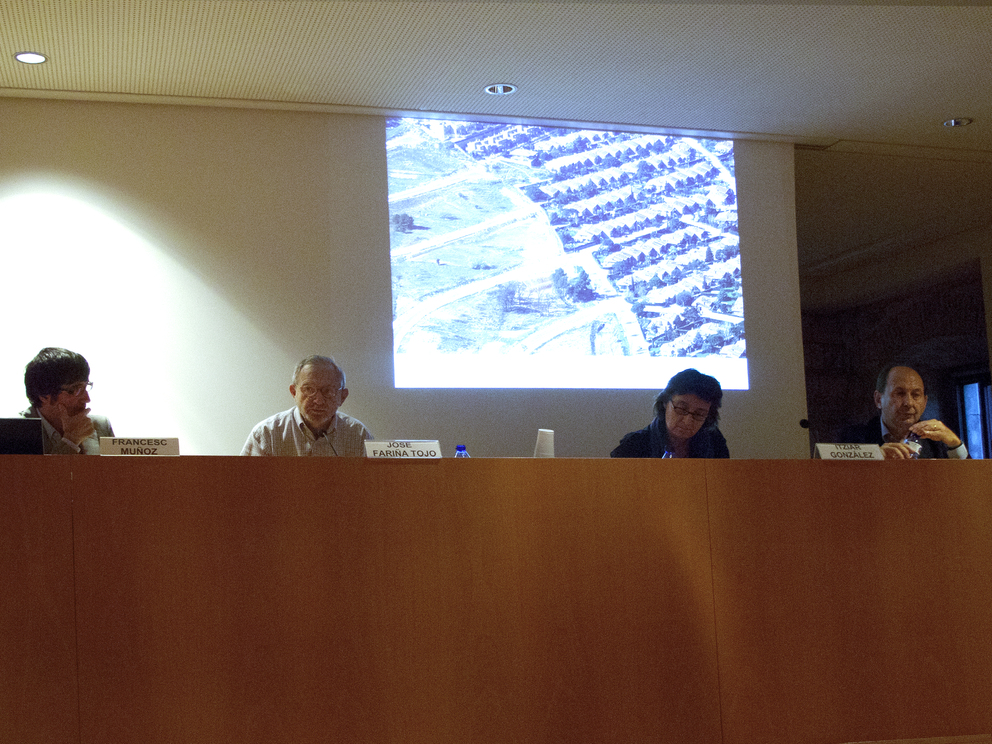 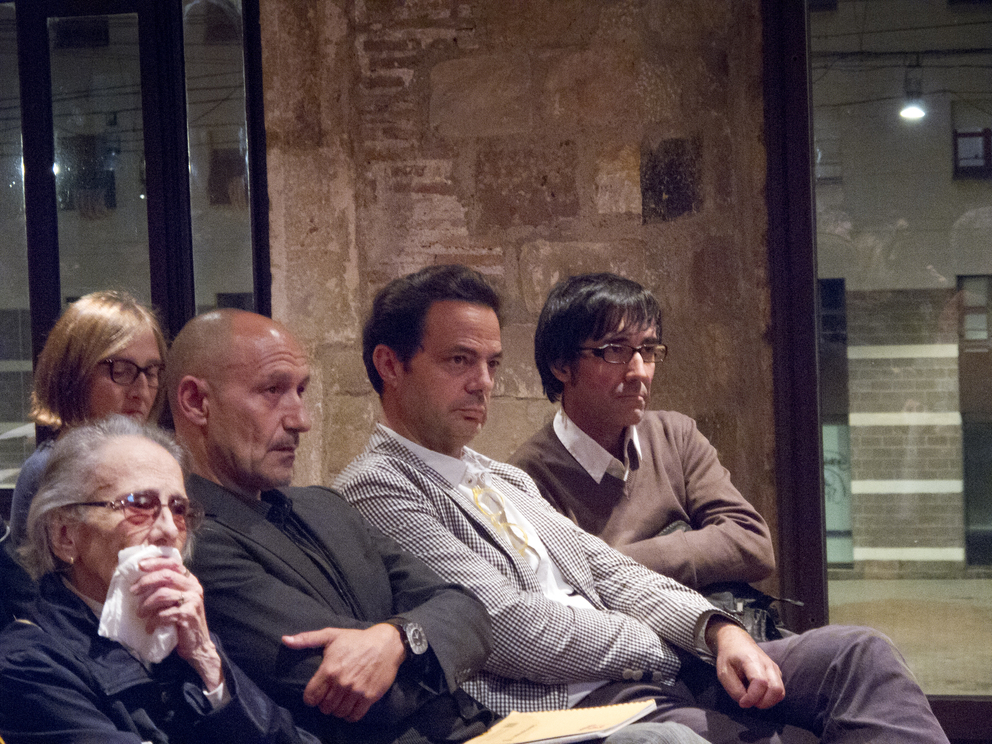 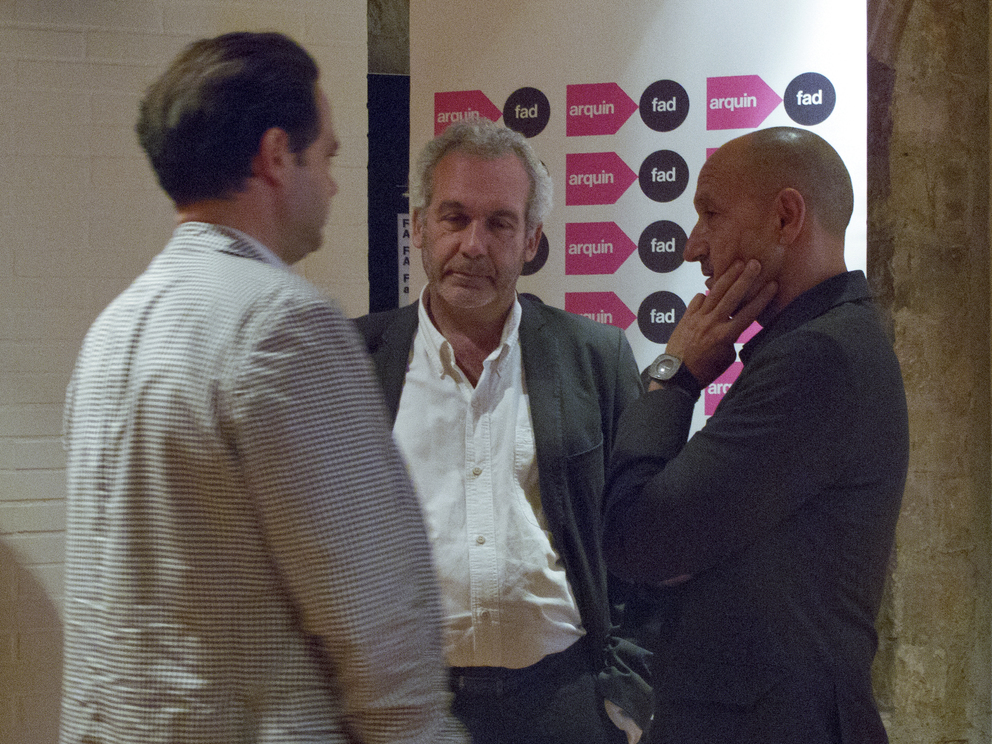 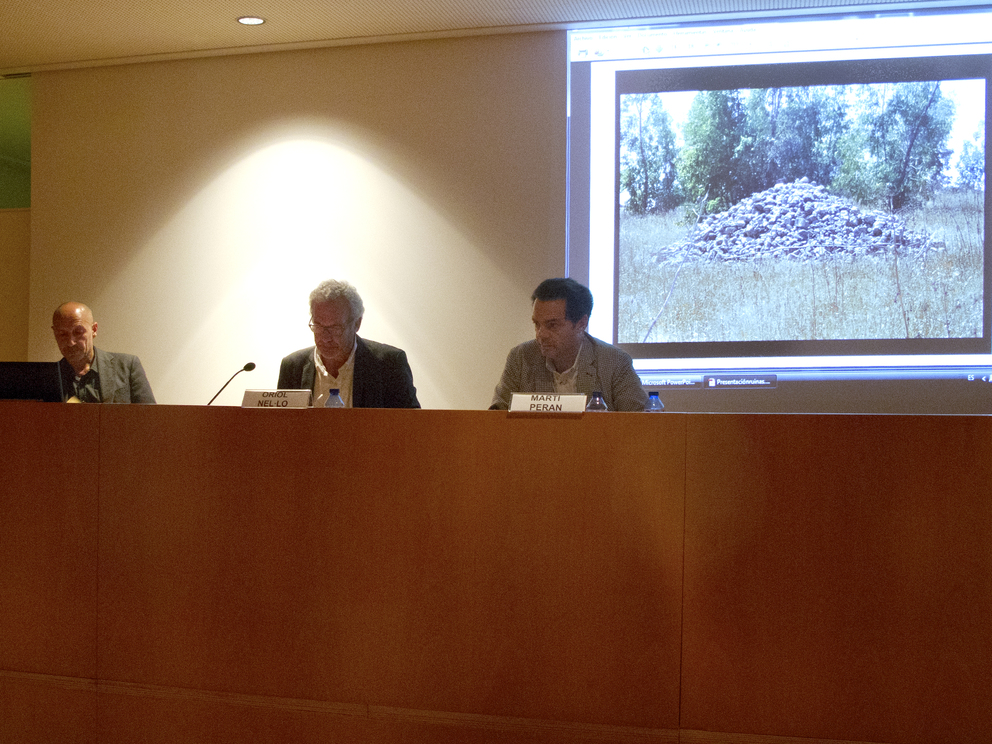 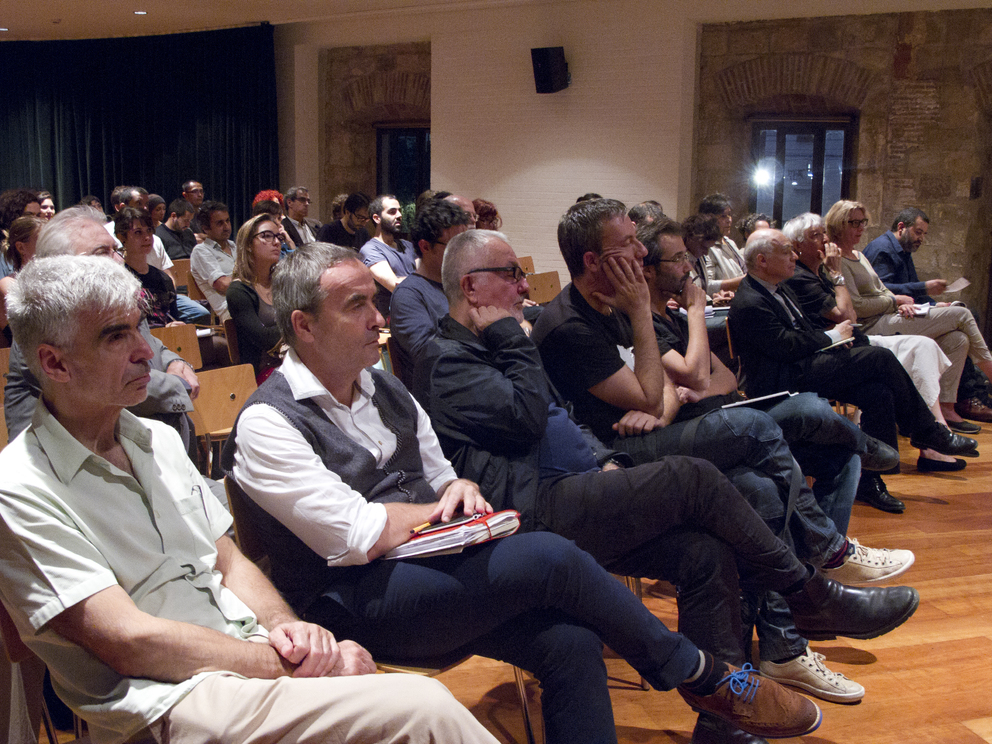 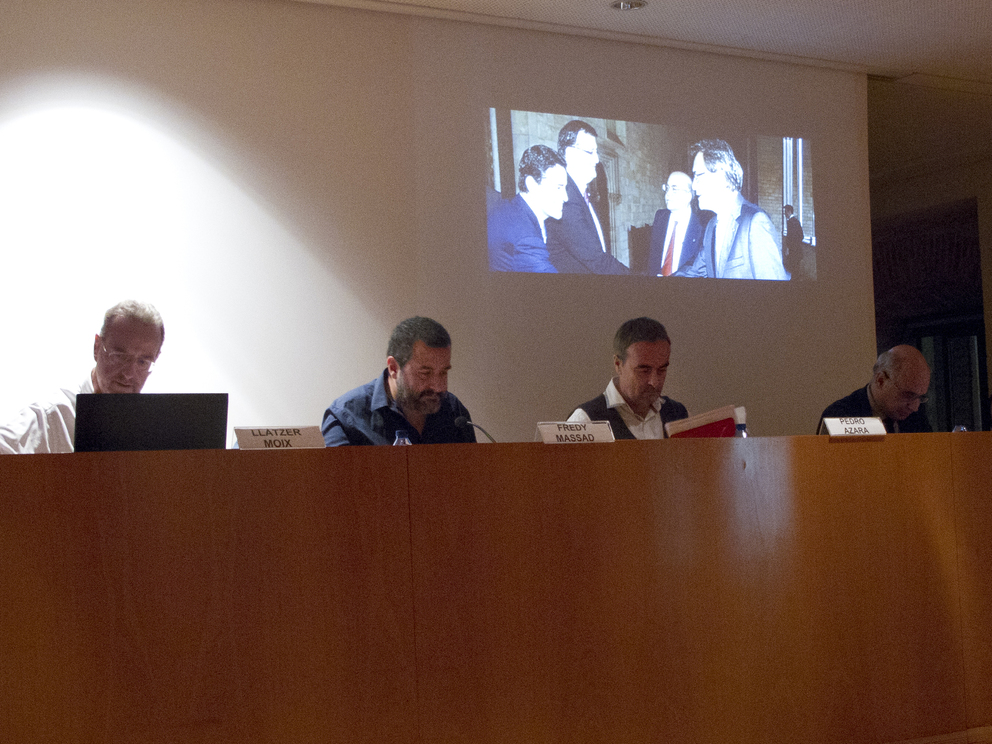 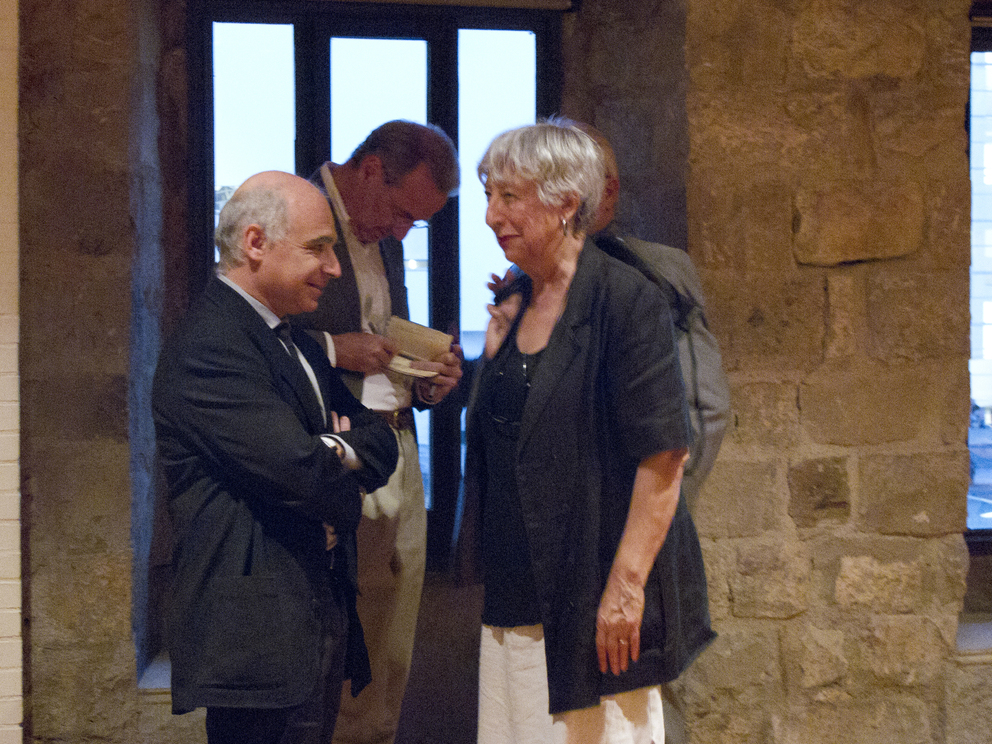 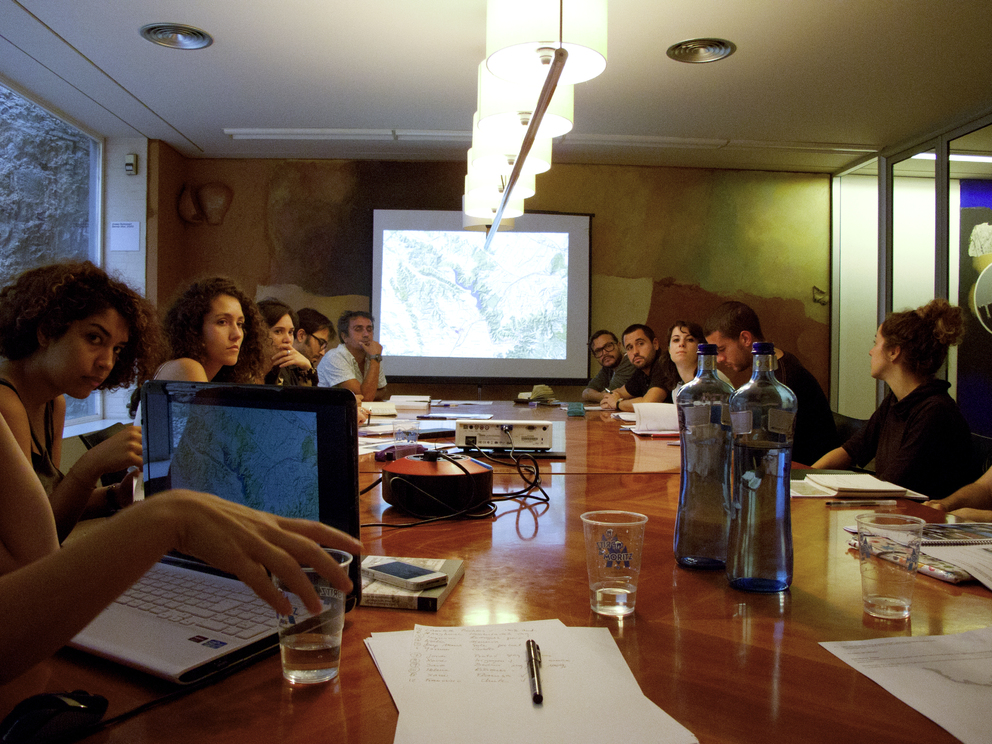 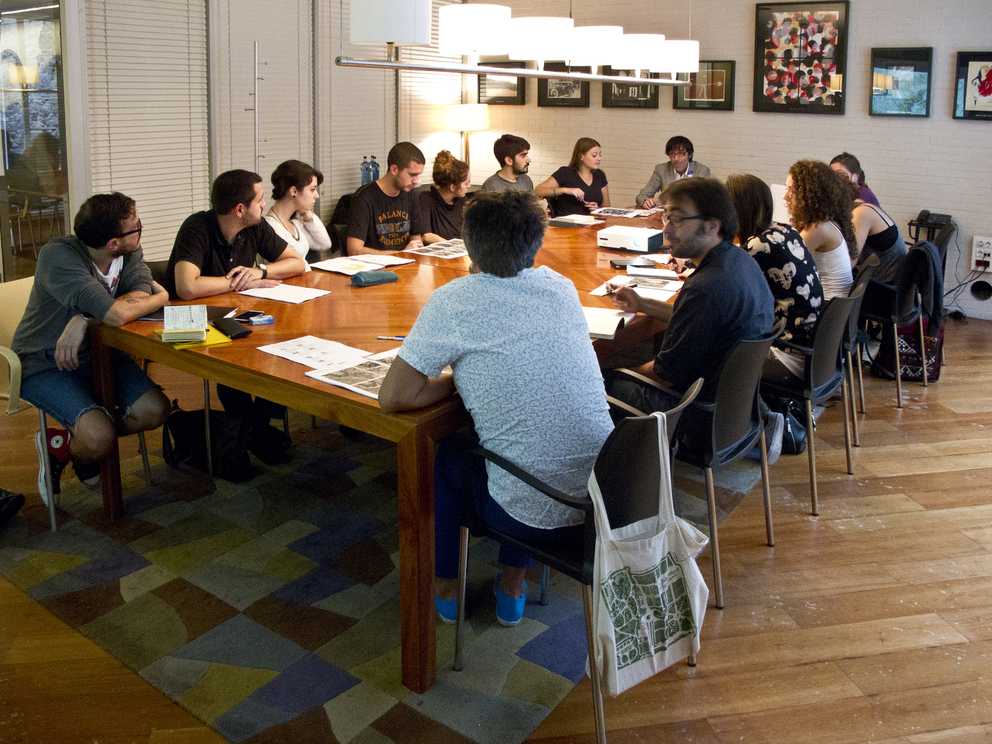 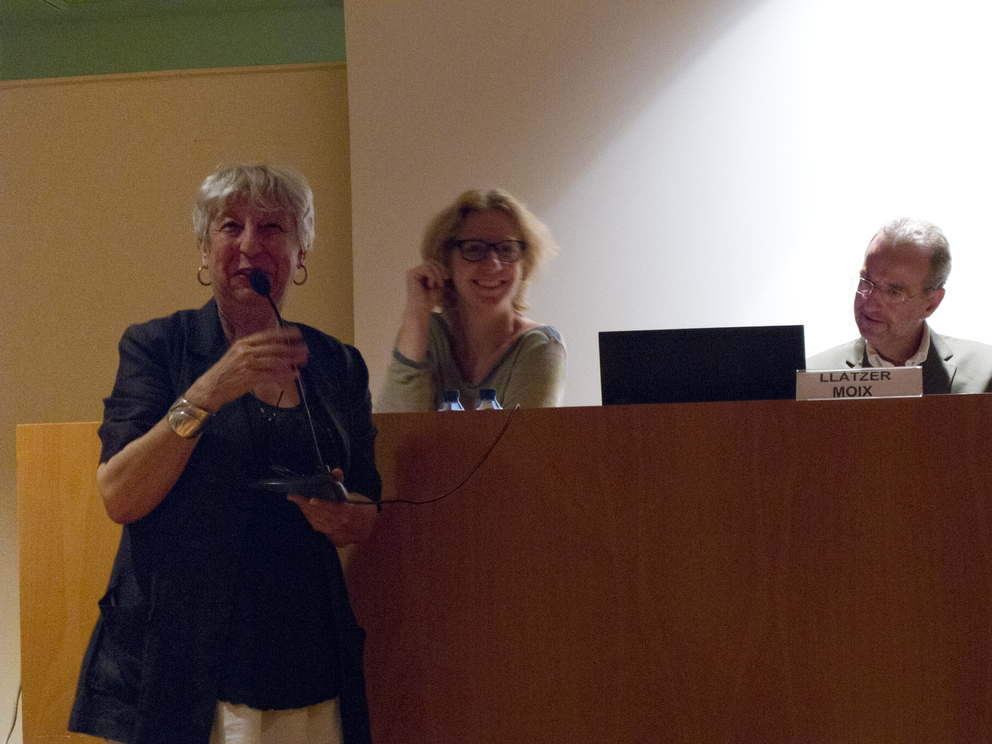 Each society reflects its abilities, dreams and limitations on the landscape. Abilities, dreams and limitations that not only depend today on its organisation and its endogenous potential but also on the place it occupies in the world flows of capital, commodities, information and people. From this standpoint, it may be stated that each society has the landscape which corresponds to it: that is to say, the one that its technological development, its way of distributing wealth, its position in the world and its culture enable and lead it to construct, in permanent dialogue with the possibilities offered by the natural environment. However, this landscape is bequeathed to future generations in the form of built realities and transformed spaces, which constitute at once a heritage and a burden, potential and limitation. So, while it is true that each society sees its present reflected in the territory, it is no less true that it must also face up to the legacy of those who have preceded it. The biblical sentence according to which the sons will pay for the sins of the fathers is particularly true as regards the landscape.(Oriol Nel·lo “Territorial legacies, geographic explorations and political designs". Ruinas Modernas. Una topografía del lucro. Barcelona: Àmbit, 2012).

There are many classes of ruins and their meanings are varied. A building in decline with vegetation on the rise is not wont to leave the spectator unmoved. Its incomplete state is extremely suggestive and is reconstructed in the imagination as an object which marks the passage of time, as a tragic element, melancholy monument or romantic symbiosis between nature and man. The half-completed buildings that form part of this investigation are ruins that are somewhat different to the usual kind. This account deals with structures that were never finished and therefore never performed their function of providing shelter for somebody. Does this mean that the lack of a history—nobody ever lived in them nothing happened within their four walls—makes them obsolete remains without any possibility of transformation, or will they end up representing something that may have meaning or value?

All the same, the indignation, preoccupation, fascination and other reactions that contemplation of these pages might suggest would be sterile were it not accompanied by a sense of purpose: that of organising ourselves in order to intervene. The physical realities created by the property boom, a few extreme instances of which this volume describes, are here to stay. They will form, as we said above, a legacy we and future generations will inevitably have to wrestle with for many decades. The presumption to negate this reality, to ignore or eradicate it can be nothing but escapism or a pipe dream. We will, then, have to avail ourselves of the appropriate disciplinary and administrative tools to intervene in these realities, to redirect them, inasmuch as this is possible, towards more sustainable, efficient and equitable ways of using the territory.

In response to this situation Arquinset proposes a series of initiatives and reflections related to the ruinous landscapes created by the burst real estate bubble. Arquinset strives to implement a greater awareness of the subject and to create a multidisciplinary database that might help prevent the continuing deterioration of the landscape and to promote early protection of landscape values ??, environmental sustainability and social equity. Arquinset intends to launch this initiative on a broad and diverse base that includes and thrives on divergent voices and proposals. The program welcomes initiatives from sociologists, artists , urban planners, economists , geographers , journalists , architects , lawyers , anthropologists and all other disciplines that can provide an interesting perspective on the subject.
We hope that the contemporary landscapes week will be enriching, exciting , controversial and interesting and that it will help to move from topography of profit to a geography that benefits all of society.

The case study “La Muela - con el viento a favor” investigated elements that could be instrumental in planning transformation strategies. The analysis of the site involved looking at the geophysical and environmental aspects of the territory as well as understanding it as a cultural representation and manufactured landscape. Several strategies were proposed and tested, reaching from non-intervention, to preserving the ruins as a symbol, to de-construction and to transformation using more equitable and sustainable approaches. 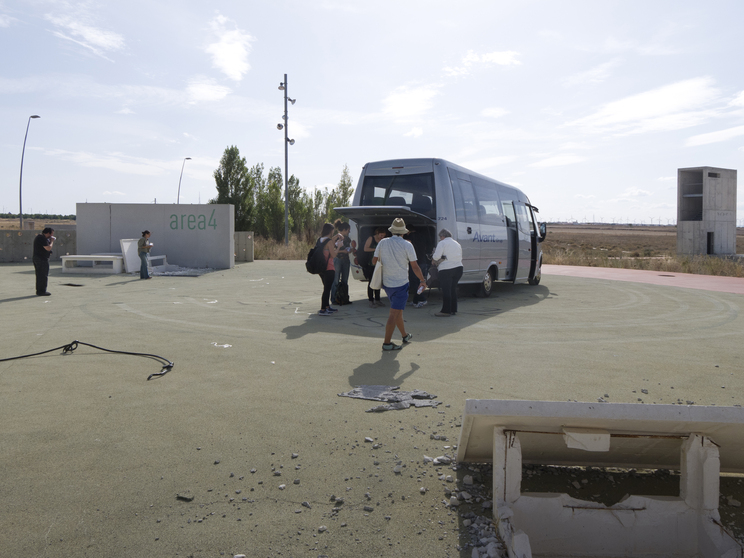 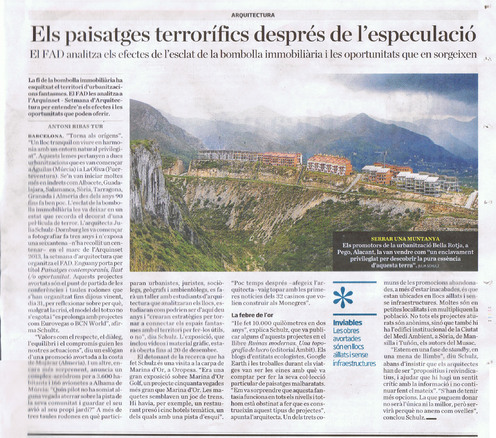 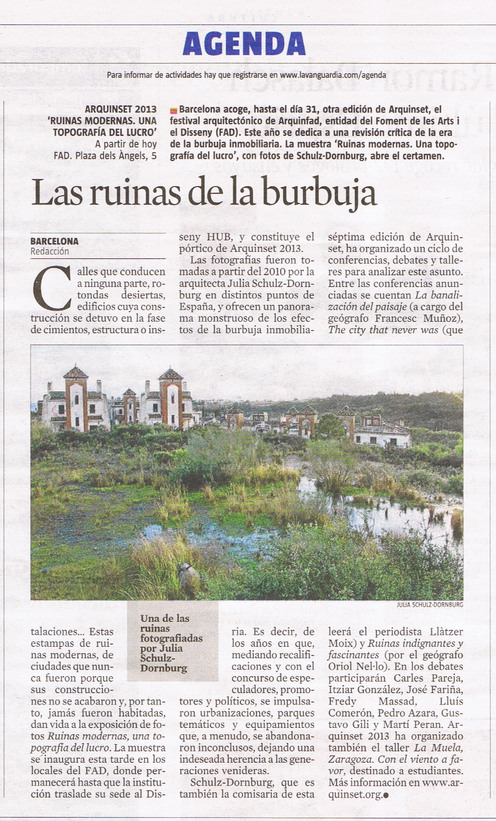 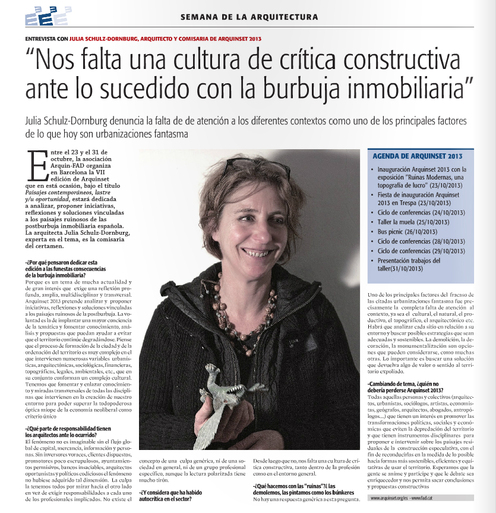 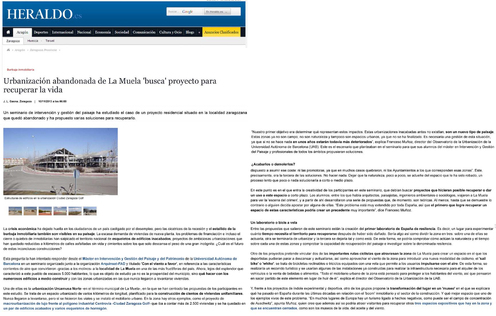