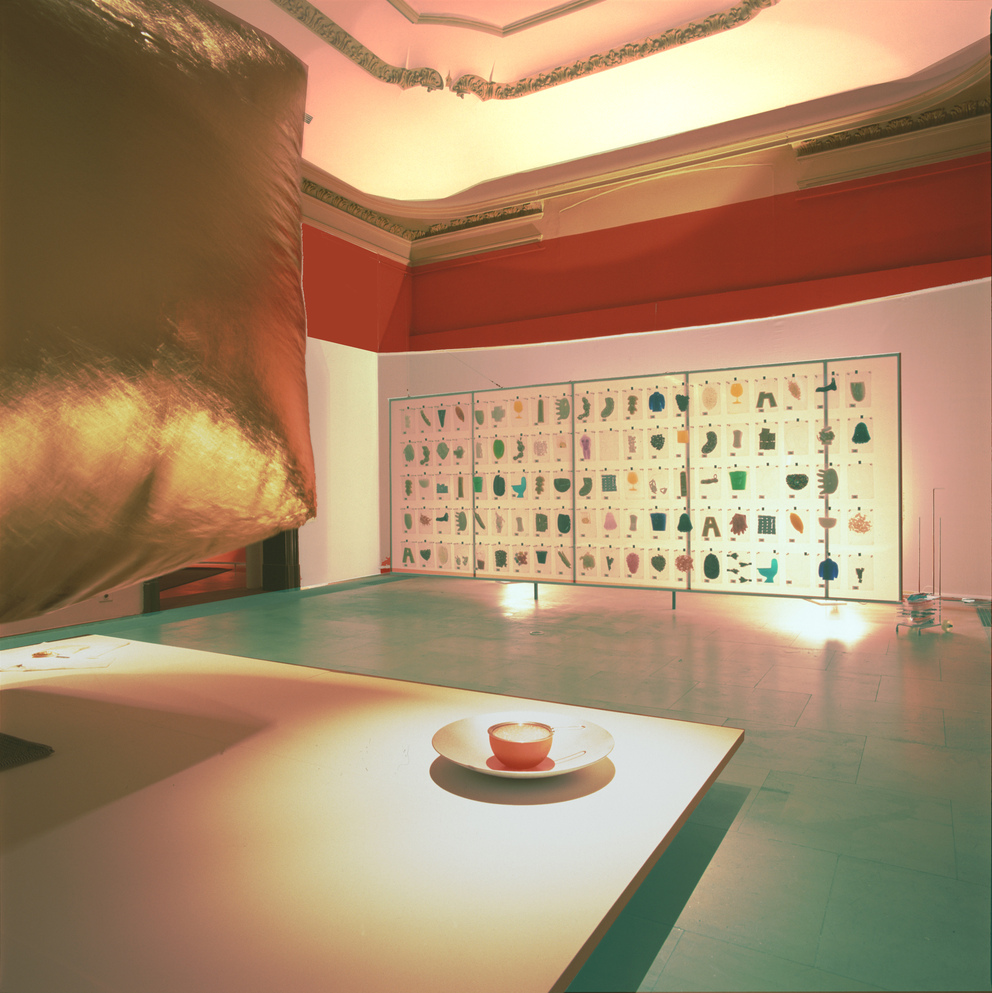 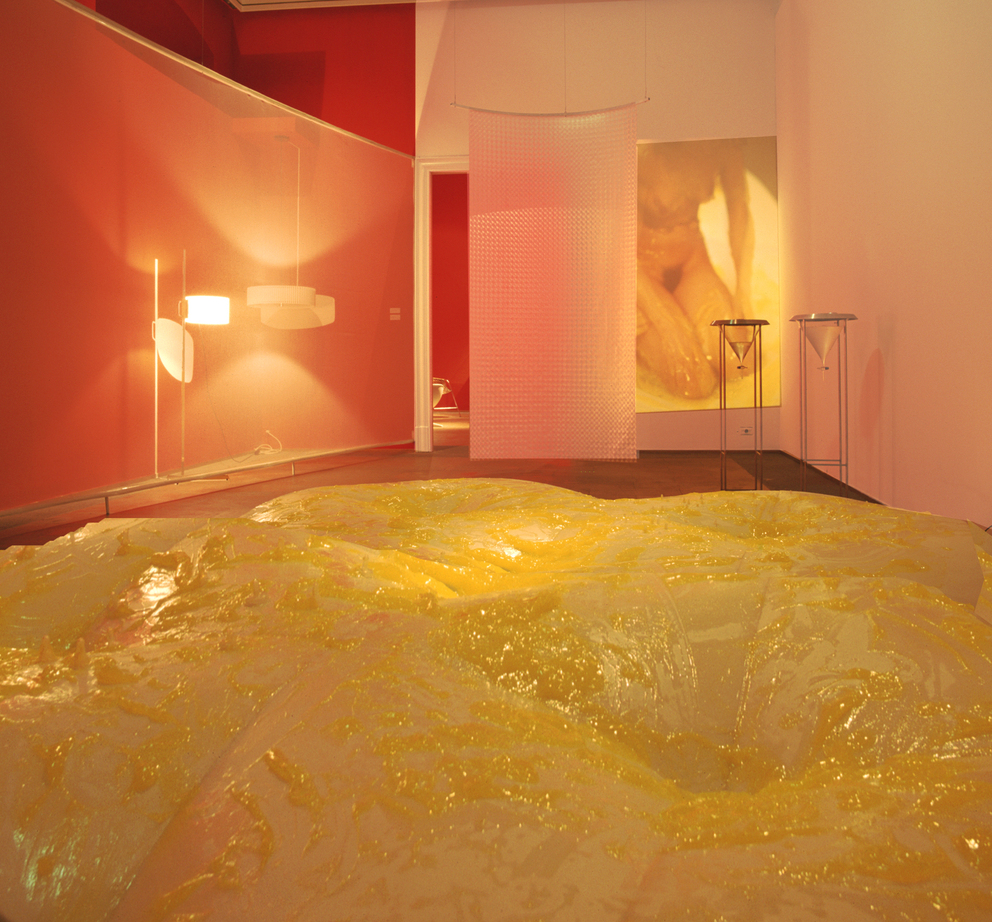 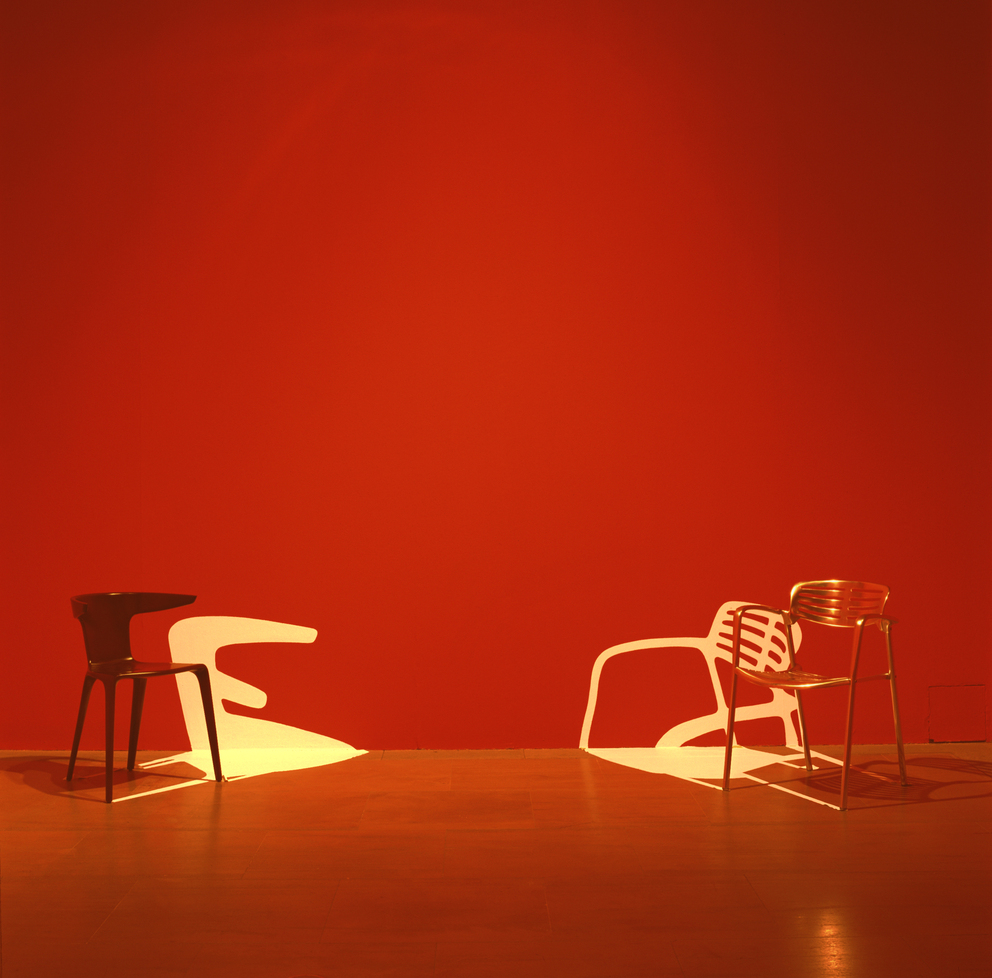 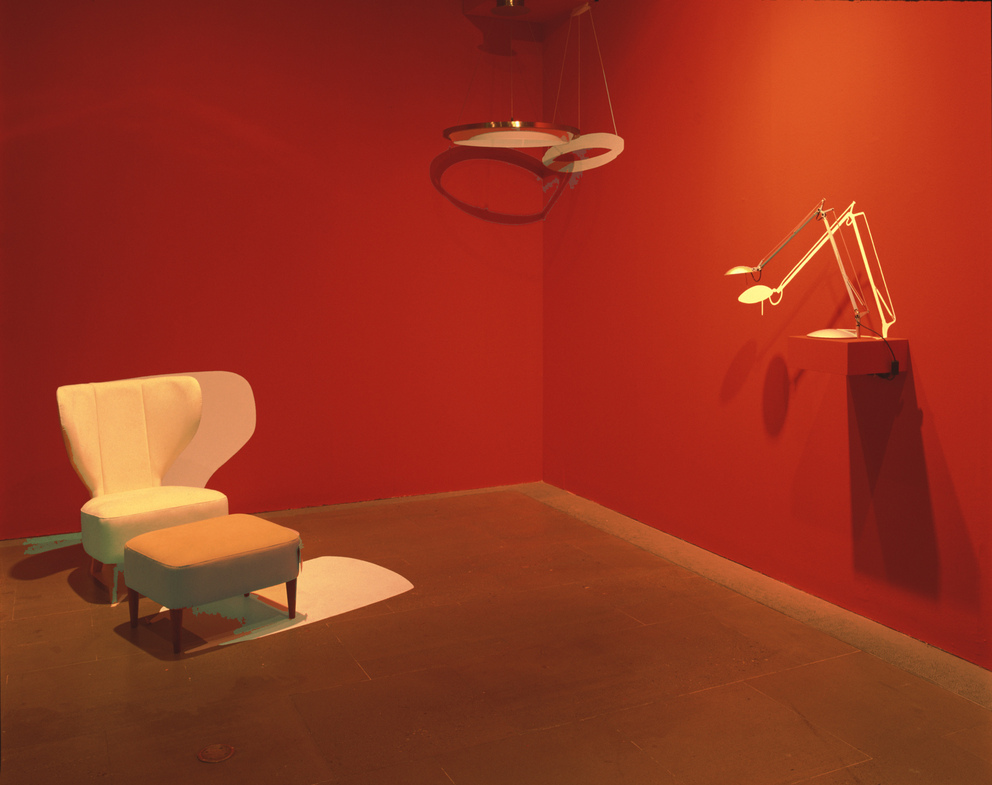 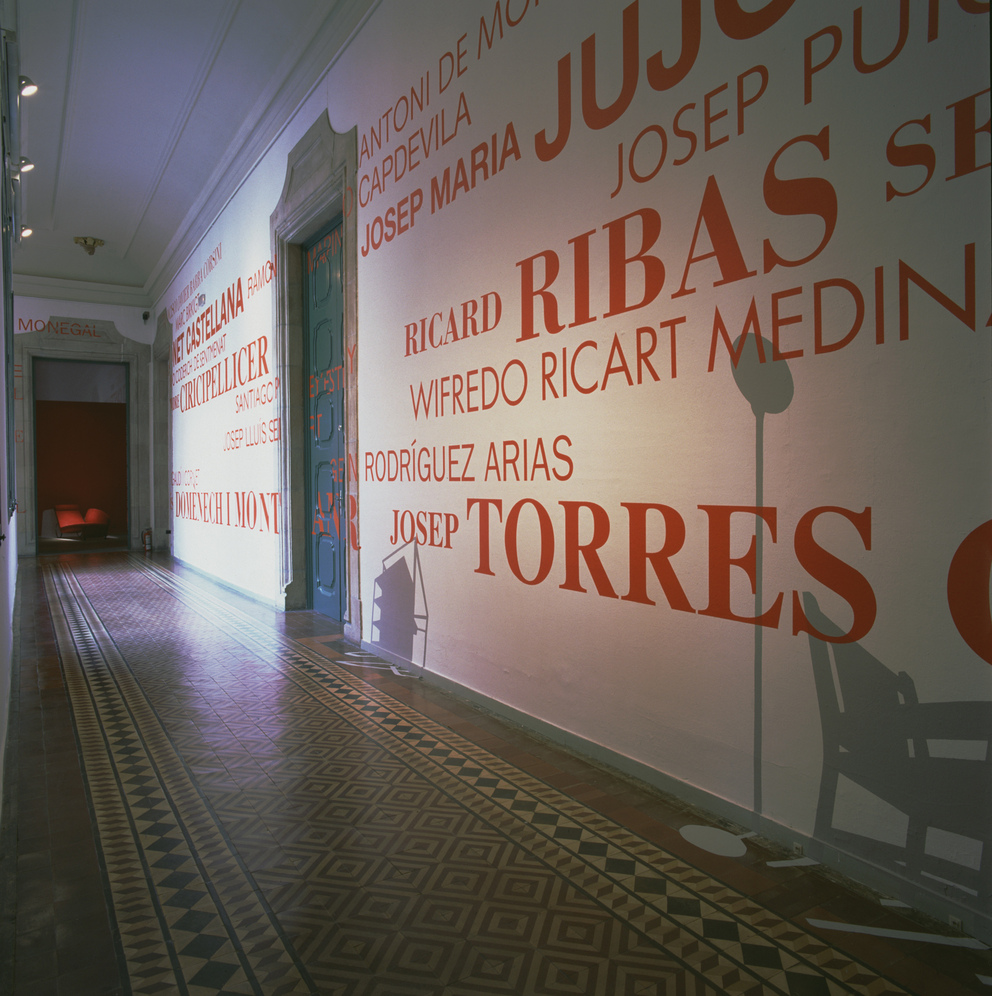 FUTUR COMPOST (COMPOUND FUTURE) showed the past and present of Catalan industrial design through a collection of objects which, in the words of the curator, represented "the eclecticism of everyday life".
Despite the chronological division of the exhibition into past, present and future, the objects selected required a less linear treatment. The numerous rooms in Palau de la Virreina had to be connected into three well-defined areas, clearly distinguishable but nevertheless linked to one another. We wanted to stress the simultaneous aspect of an exhibition that brought together objects from the past, present and future. The idea was to freeze time (momentarily), so that the viewer could simultaneously appreciate of the past, experience of the present and envision the future.
We implanted two large amorphous areas within the Virreina Palace’s classical structure, connected by a circular passage. The lighting, colours and theatrical use of the shadows cast by the exhibited objects were used to accentuate the distinguishing features of each area. A curving translucent white cloth marked the beginning of the space dedicated to the future. The objects in this zone appeared light and intangible, casting no shadows. The large bubble shaped area floated in the middle of a much more tangible space, the "present". The walls of the area dedicated to the "present" were painted in intense orange onto which the objects displayed cast long shadows. The space housing the “past”, by contrast, employed faded colours and subdued lighting. Only the shadows of objects remained on the walls, inviting one to quietly reflect on the traces of the historic objects and the names of their creators. 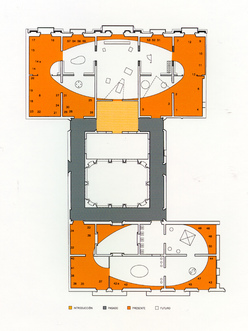 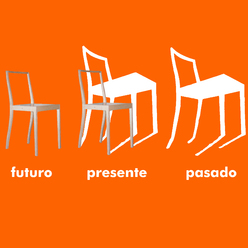